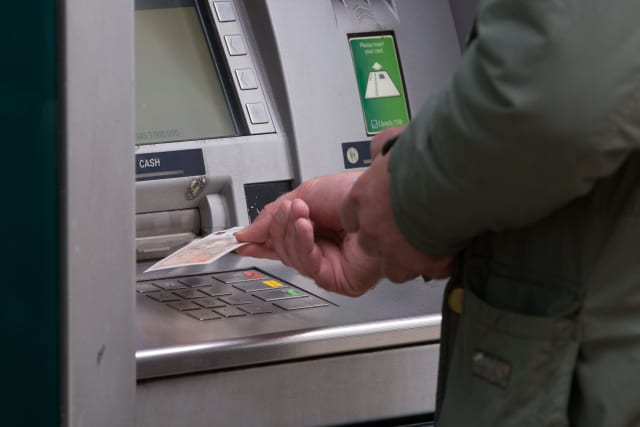 Banks are adding up to £4 million in new investment into a “request an ATM” scheme.

The scheme, which already had £1 million in the pot, was launched in October – and since then more than 2,700 requests for a cash dispenser have been made by communities, according to the UK’s cash machine network Link.

Local communities can apply for a cash machine in their area through their MP or local council, or request help directly from Link for support for free access to cash.

Link said that, given the interest from communities, banks and building societies have agreed up to a further £4 million in additional funding for ATMs in 2020.

Free-to-use cash machine closures, alongside disappearing bank branches, have fuelled concerns about the availability of physical money, particularly in remote and deprived areas.

Link has so far visited some 50 locations and has already agreed in principle to commission more than 20 new ATMs.

It said it has also spoken to 300 people who made the requests and has attempted to contact 1,500 more.

It said many of the requests have come from very small communities where there is limited retail activity and where an ATM may not always be viable.

It said those who are working on new ways to provide access to cash can see areas where there is a lack of access at www.link.co.uk/initiatives/financial-inclusion/.

Link chief executive John Howells said: “Link is delighted with the response to the community initiative. New ATMs are beginning to open and we have many more planned for the new year.

“Many of the requests have been made in locations where an ATM may not be viable.

“By publishing this data, we hope it will be helpful to organisations who are considering developing new innovations other than ATMs to provide access to cash such as the work by PayPoint, the retail terminal specialist, looking at the provision of cash directly from retailers’ tills.”