Stephen Cottrell: from London deacon to Archbishop of York 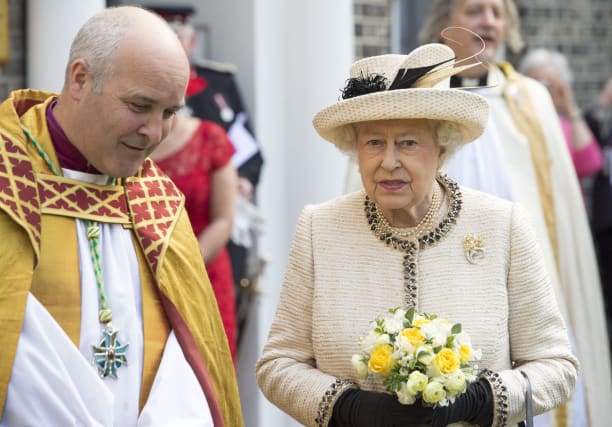 Stephen Cottrell has been promoted to the second most senior post in the Church of England after 35 years in the clergy.

The current Bishop of Chelmsford found his faith as a teenager through youth organisations at his local church.

He has gone on to become one of the most respected figures in the Anglican Church while also publishing a range of books on evangelism and spirituality.

The bishop, now 61, began his working life in the film industry after studying art at the Polytechnic of Central London.

Since then, he has worked in parishes across the country including London and Chichester, and has held senior positions in the Peterborough and Wakefield dioceses.

He was ordained as a deacon at 26 and started out in Forest Hill, south-east London, before becoming priest-in-charge of a council estate parish in Chichester, West Sussex, between 1988 and 1993.

Bishop Cottrell then moved to Wakefield in West Yorkshire to become Diocesan Missioner and remained there until 2001 when he was appointed Canon Pastor of Peterborough Cathedral.

Three years later he was consecrated as Bishop of Reading, where he served for six years before taking up his current role as Bishop of Chelmsford.

He has written more than 20 books, including an illustrated review of paintings by artist Stanley Spencer called Christ In The Wilderness, which prompted an appearance on Russell Brand’s podcast, Under The Skin, to discuss the crucifixion and resurrection.

He also chairs the Board of Church Army, based in Sheffield, an organisation committed to evangelism and social justice.

Bishop Cottrell is married to Rebecca, with whom he has three sons.

His interests include writing, reading, cooking and music, while he is also a keen Tottenham Hotspur fan.

However, he has supported the local football team wherever he lives and at various points has followed Southend United, Leyton Orient, Portsmouth, Huddersfield, Peterborough and Reading.