Nearly half of people in the UK think BBC News journalists don't tell the truth, according to YouGov poll

Nearly half of the people in the UK believe BBC News journalists are not honest and objective, according to a new YouGov poll.

The study showed 28% of people did not have much trust in the public broadcaster, while 20% did not trust it at all.

The number of people who did trust the BBC a great deal was 8% and a further 36% trusted the organisation a fair amount.

The latest figures showing the decline in public trust came after the organisation was criticised for its coverage of the general election.

YouGov tweeted the results of the poll which can be viewed below:

BBC journalist Laura Kuenssberg was repeatedly slammed by Labour supporters for her reports during the campaign.

In one incident she came under fire when she tweeted a Labour activist had punched a Tory adviser at a Leeds hospital. 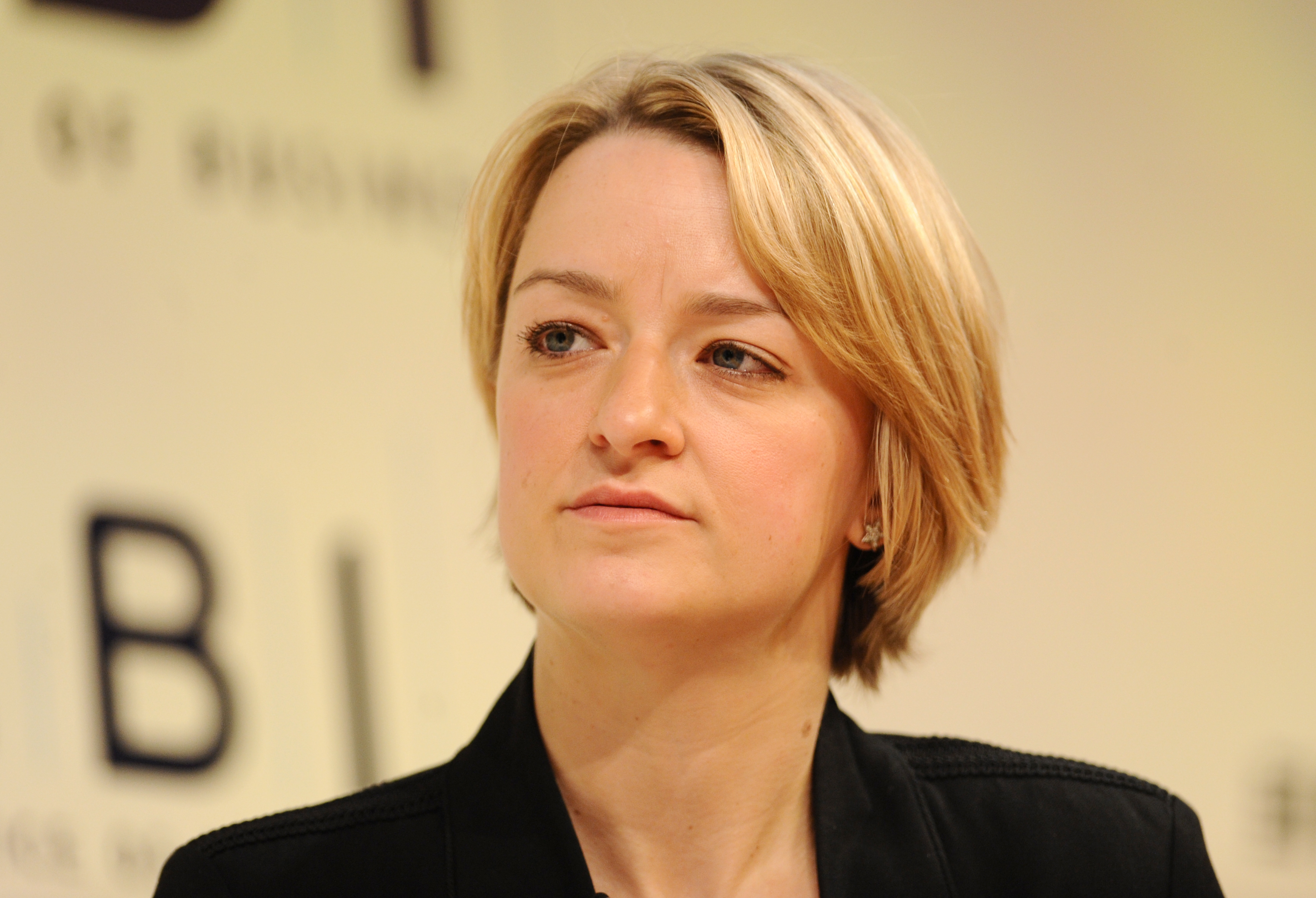 It later turned out the Tory adviser had accidentally walked into a protester's arm when a video of the incident was released.

Ms Kuenssberg said sorry for the mistake, tweeting: "Happy to apologise for earlier confusion about the punch that wasn't a punch outside Leeds General - 2 sources suggested it had happened but clear from video that was wrong."

Several other journalists, including ITV's Robert Peston, also tweeted the accusation from the Tory sources.

Journalist and broadcaster Peter Oborne felt the BBC let Mr Johnson get away with a lot during the campaign.

He wrote in the Guardian: "In the 2019 general election, however, the BBC has been behaving in a way that favours the Tories."

He added: "I hope that BBC executives are not favouring the Tories simply because they fear the revenge a Conservative government would take if the corporation gave proper scrutiny to its stunningly dishonest campaign."

Conservatives attacked the BBC after Andrew Neil criticised Mr Johnson in a monologue when he failed to appear for an interview like every other party leader had.

Former Today programme host John Humphrys said it was "crass to let Andrew Neil treat the Prime Minister as a naughty boy", in an article he wrote for the Daily Mail.

He wrote: "We are all committed to providing a fair service, but we sometimes make mistakes, which we deeply regret."

The BBC has also defended its reputation in the wake of the new poll.

A spokesperson for the broadcaster said: "BBC News is the most trusted source of impartial news in the UK, with significantly higher levels of trust compared to other broadcasters and newspapers.

"Our aim throughout the election was to be on the side of the audience, who came to us in their millions.

"We delivered our most ambitious coverage ever, ensuring it was fair and proportionate over the course of the campaign. Our journalists report impartially, without fear or favour."

The YouGov poll revealed Brexiteers were more distrusting of the BBC compared to Remainers, while Tories also objected to the organisation's coverage more than Labour and Liberal Democrat supporters did.

YouGov only interviewed supporters from the three leading parties.

The YouGov poll numbers were from December 1 and 2 and marked an increase in dissatisfaction. A previous poll on 14 and 15 October showed 27% of people did not have much trust in the public broadcaster, while 14% did not trust it at all.

The previous survey also found that 9% trusted the broadcaster a great deal and a further 42% trusted the organisation a fair amount.

The Tories have the BBC in their line of fire. Don't let them destroy it