MPs heading to Parliament delayed by horses on railway line 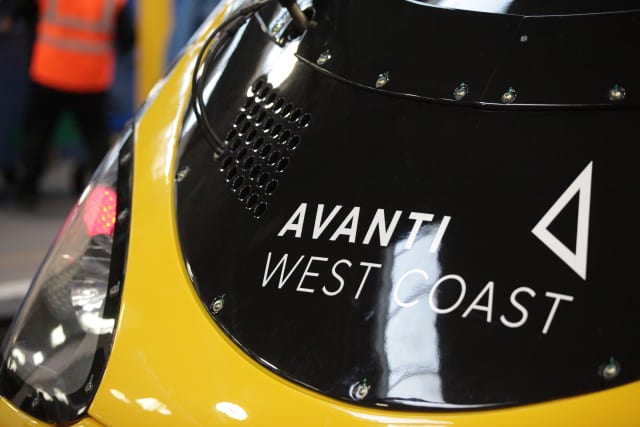 Horses on one of Britain’s main railway lines look set to prevent a number of MPs from making it in time for the first official meeting of politicians in Parliament since the General Election.

Labour MP Cat Smith tweeted to say she was held up on her way to London from Lancashire due to the unusual reason of horses being on the line.

“It’s unlikely I’m actually going to make it to Parliament in time for it opening at 2.30pm despite leaving 2 and half hours spare…. horses on the West Coast Mainline,” she tweeted.

And the shadow deputy Commons leader said she knew of “at least three” other MPs who were affected by the same hold-up.

“I’m not alone. Aware of at least three other MPs on different delayed trains,” the Lancaster and Fleetwood representative told her 38,000 followers.

MPs are returning to Westminster for the first session of Parliament since the shock Conservative election victory was announced last week.

Parliament was dissolved on November 6 for the first December General Election in almost 100 years.

More than 100 new MPs will be sworn-in and welcomed by Speaker Lindsay Hoyle before Prime Minister Boris Johnson is due to make a speech to the Commons.

He will enjoy the largest majority of any Tory incumbent at Number 10 since Margaret Thatcher in 1987.

In unfortunate timing for Avanti, the train company that recently took over the running of the West Coast Main Line from Virgin, it is the first time a host of MPs are using their services since the election was called.

“Of course, for many of us this is our first experience of @AvantiWestCoast so imagine somewhere a stakeholder manager is losing their mind,” Ms Smith tweeted.

The West Coast Main Line serves the inter-city route from London through to Stoke, Manchester, Liverpool and Glasgow.

Avanti confirmed horses had been obstructing the path of trains but that Network Rail had since managed to move them off the tracks.

“Normal working has resumed,” said a social media adviser for the company.