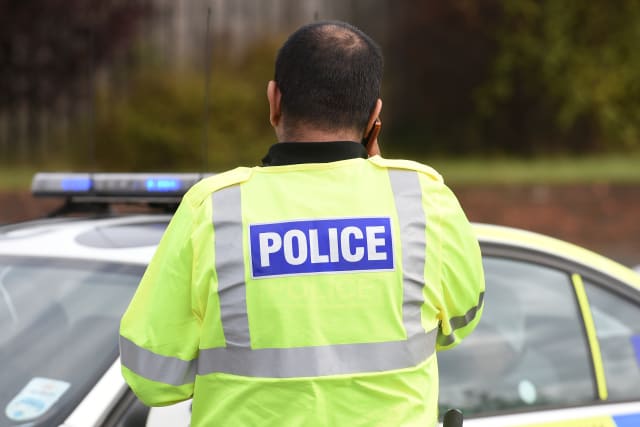 A delivery driver remained critically ill but stable after he was hit by his own van, police said.

Officers have now traced the vehicle after it was taken from the Newbiggin area of Northumberland on Monday.

The 49-year-old driver was delivering parcels to an address when another man climbed into his van and then ran him over, Northumbria Police said.

Two men, aged 18 and 27, were being questioned about the incident.

A force spokesman on Tuesday said: “The driver is in a critical but stable condition in hospital.

“We located the delivery van that we were searching for in the Havelock Mews area of Bedlington.”