Two arrested after delivery driver run over by his own van 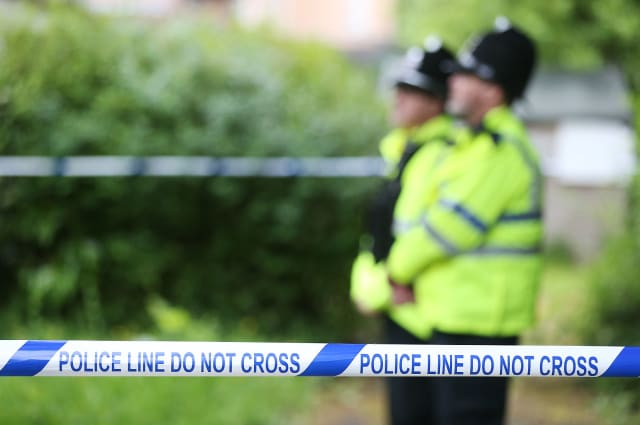 A delivery driver is in a critical condition after being hit by his own van, police said.

The 49-year-old man was delivering parcels to an address in Newbiggin, Northumberland, on Monday afternoon, when another man climbed into his van and then ran him over.

Northumbria Police officers were called to the crash on Derwentwater Road involving a blue Citroen Berlingo at around 2.45pm.

Two men, aged 18 and 27, have been arrested and remain in custody, but efforts are ongoing to trace the van.

Police believe the suspects may have been in the area before the incident, and have asked anybody with any information to come forward.