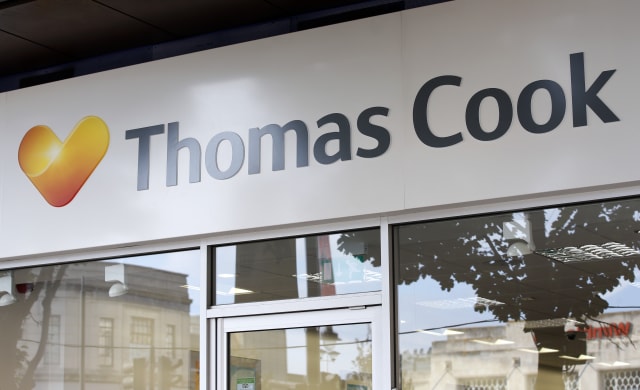 The Insolvency Service said £585 million was owed to customers for package holidays, flights and other services after the firm went bust in September.

Trade creditors such as hoteliers, airports and aircraft catering suppliers were owed £885 million.

Total liabilities for Thomas Cook Group were around £9 billion, with the majority owed to other companies within the group, including some which have ceased operations.

The Insolvency Service said it is not known how much of the money will be paid back as a result of the liquidation.

Some 300,000 of the cancelled holidays are financially protected under the Atol scheme, although earlier this month the Civil Aviation Authority said around one in three of the first people to claim refunds were not paid within the 60-day target.

The regulator insists it wants to issue refunds “as soon as possible” but said some cannot be paid until additional information is provided by claimants.

Many Thomas Cook customers have taken to social media to express their frustration over the time it is taking to get their money back.

He added: “Really getting annoyed now.”

Another customer, Sarah Aves, wrote: “I have emailed 6 times. No reply, have not received my refund and have not been asked for additional information. Claim was submitted 7th October. What is going on!”