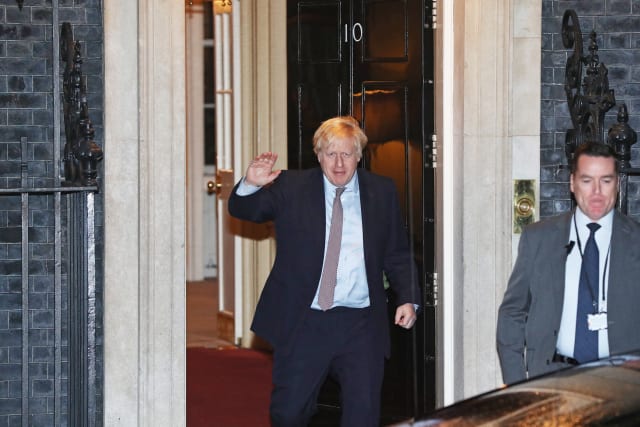 Boris Johnson is to legislate to prevent MPs extending the Brexit transition period beyond the end of 2020, Government sources have said.

Ministers have re-worked the Withdrawal Agreement Bill (WAB) – due to come before the Commons this week – to “legally prohibit” any further extension.

Under current plans, Mr Johnson intends to end Britain’s EU membership on January 31, with an implementation to run to the end of 2020 while the Government negotiates a free trade deal with Brussels.

However, key EU figures – including chief negotiator Michel Barnier – have expressed scepticism that a deal can be agreed in time, raising the fresh prospect of a no-deal break unless there is an extension.

A No 10 source said: “Last week the public voted for a government that would get Brexit done and move this country forward – and that’s exactly what we intend to do starting this week.

“Our manifesto made clear that we will not extend the implementation period and the new Withdrawal Agreement Bill will legally prohibit Government agreeing to any extension.”