Grave of prominent Nazi Reinhard Heydrich is dug up in Berlin 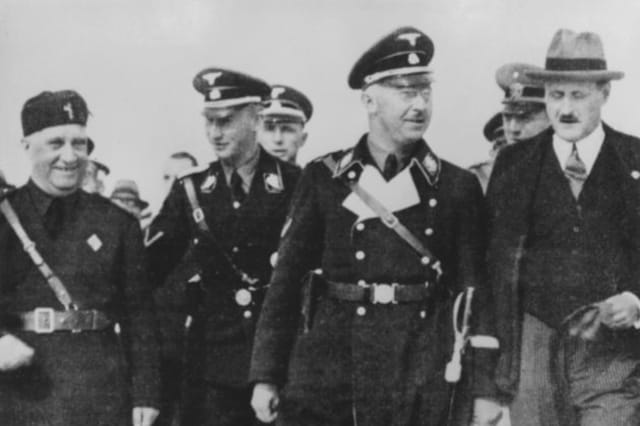 BERLIN (AP) — Berlin police say someone has dug up the grave of a top Nazi leader buried anonymously in the heart of the German capital but appears to have left his bones undisturbed.

Police spokeswoman Heidi Vogt told the B.Z. newspaper that a worker at the Invalidenfriedhof cemetery discovered last Thursday morning that the grave of Reinhard Heydrich had been dug up. 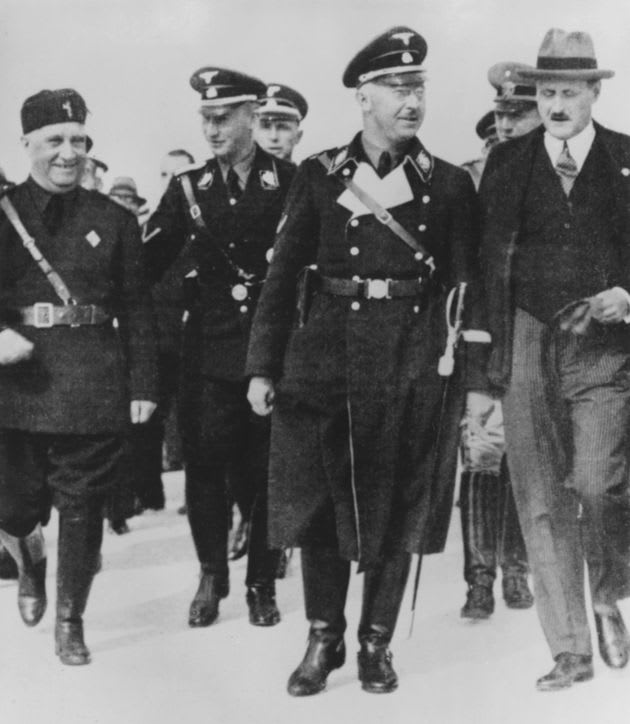 Heydrich, a high-ranking SS officer involved in planning the Holocaust, was killed by resistance fighters carrying out their mission codenamed Operation Anthropoid, in Prague,1942. In retaliation, the Nazis destroyed the Lidice village, murdering all the men and adolescent boys and deporting the women and children to concentration camps. 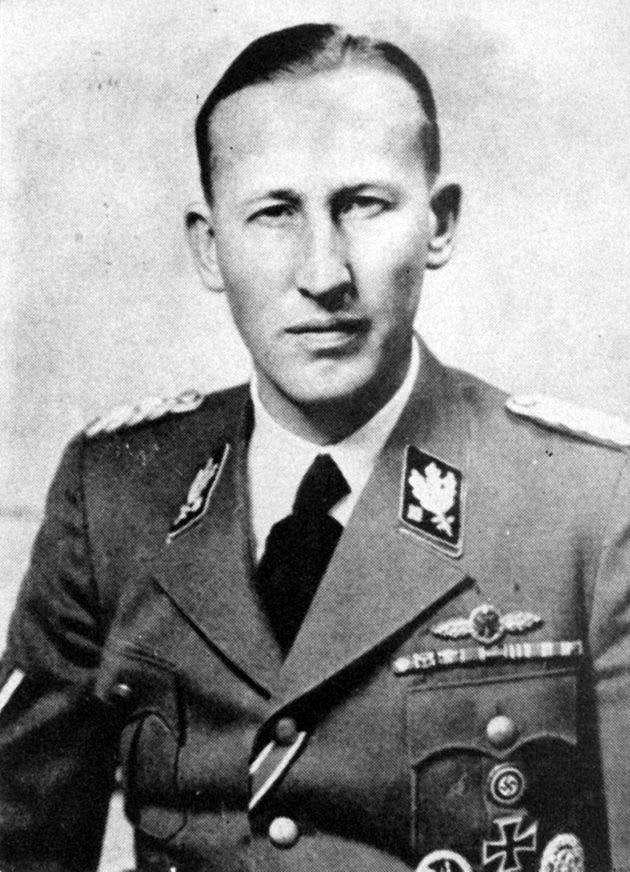 He was buried with great fanfare in Berlin at the time but after the war the grave's markings were removed so it would not become a rallying point for neo-Nazis.

Police could not immediately be reached for comment Monday but Vogt told B.Z. there were no immediate suspects.