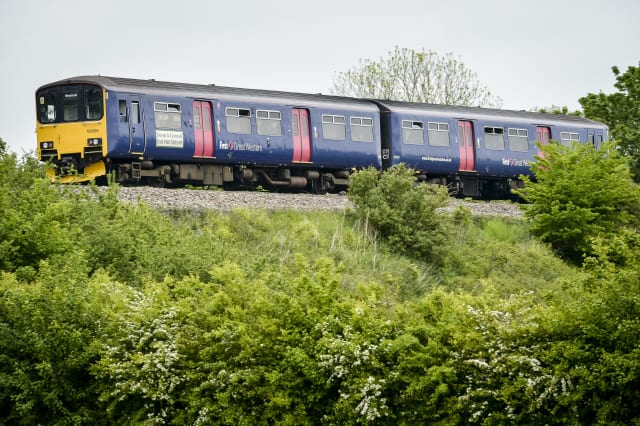 Rail commuters are being urged to check their journey details on their way to work this morning as the new railways timetable comes into force.

Industry groups have promised more services, shorter journeys and new routes becoming possible across the country owing to the alterations.

This will include the first non-stop trains running between London and Bristol in decades, plus 1,000 extra services each week, according to industry body the Rail Delivery Group (RDG).

RDG has sought to reassure passengers over the new timetable, saying the industry had put “years of work into drafting, consulting and planning” for the changes.

Robert Nisbet, RDG’s director of nations and regions, has urged passengers to check their journey details in advance as many times are changing.

“Train operators and Network Rail will be working together to run a reliable service and respond quickly to any teething problems as people get used to the change,” Mr Nisbet said.

Such teething problems were in evidence when the new timetable came into effect on Sunday, with Great Western Railway and Transport for Wales reporting a slew of cancellations and delays.

The infamous, botched change of May 2018 led to chaos, and passenger watchdog Transport Focus said travellers would be hoping for a smoother introduction with the latest changes.

The latest amendments represent the most comprehensive timetable change on the Great Western Railway network since the 1970s, taking advantage of Network Rail’s electrification of the line between London and Bristol, and the operator’s new intercity express trains.

Major improvements are also being promised on the ScotRail network, with additional services in north-east Scotland and extra seats between Edinburgh and Glasgow.