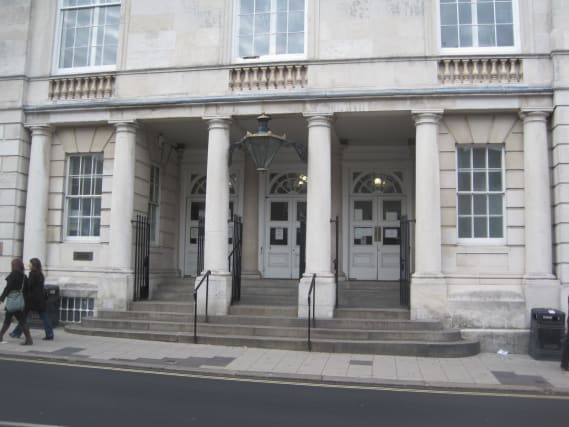 A boat skipper is to face a retrial over an accusation that he failed to maintain a proper lookout following a near-miss at sea in which three men drowned.

David Marr was in charge of the Vertrouwen when it passed very close to another vessel, causing water to engulf it, his trial at Lewes Crown Court heard.

Jurors were unable to reach a verdict and were discharged on November 9.

Marr, 53, of Tower Hill in Peterhead, Aberdeenshire, will now face a retrial.

Romanian nationals Mercea “Mitch” Ilea, 40, Irinel Popovici, 41, and Treaiam Dumitrache, 50, died after waves of seawater gushed into their boat near Shoreham Harbour, West Sussex, on the night of August 5-6 2017.

The fourth man on board the James 2 – Elvis Cojocariu – was found the next morning, suffering from hypothermia, by a fisherman who was checking his nets.

Following a week-long trial in November, jurors were unable to reach a verdict on the charge of failing to maintain a proper lookout which Marr had faced.

The case was raised at Lewes Crown Court on Monday morning, where the Crown Prosecution Service confirmed that it is seeking a retrial.

Marr is expected to face trial on July 20 2020 unless an earlier date can be found.