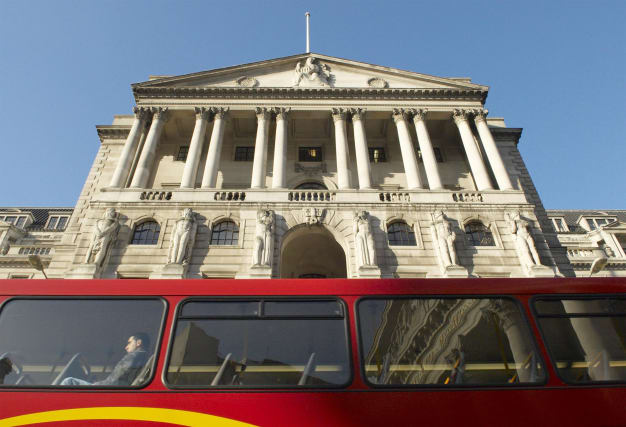 Funds that allow investors to cash out quickly could face tougher new rules under suggestions brought forward by the Bank of England and the Financial Conduct Authority (FCA) after a series of high-profile missteps in the sector.

Investors who want to cash out within one day might have to take a discount on the money that they want to withdraw under the proposals.

Investors can get their money back almost immediately in many funds, forcing the fund to sell off assets to pay up. This is not a problem when it holds enough cash or highly liquid assets, such as shares traded on a major stock market.

However, when the fund has bought highly illiquid assets, which can take days, weeks or even months to sell, it can cause the funds to run into serious cash flow problems and leave them unable to meet their promises to investors.

Earlier this year star fund manager Neil Woodford was forced to suspend his funds after too many investors started demanding their money back.

Mr Woodford had poured cash into highly illiquid assets, making it impossible for him to meet demand for redemptions.

The new suggestions from the Bank and the FCA would mean that investors wanting to take their cash out faster than the assets could be sold would have to take a loss on their investment. However, if they want to wait longer they could, without facing the same penalty.

“Redeeming investors should receive a price for their units in the fund that reflects the discount needed to sell the required portion of a fund’s assets in the specified redemption notice period, ensuring fair outcomes for redeeming and remaining investors,” they said in a statement.

The FCA and Bank said they now intend to review how to implement these new principles in a proportionate and effective way.

The conclusions will be released next year.