Negotiations to break Stormont impasse expected to begin on Monday 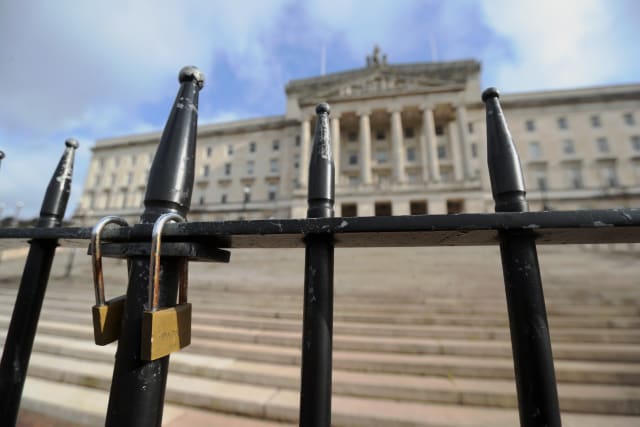 Following Friday’s General Election, parties across the political spectrum have stated their intent to get back around the negotiating table.

It also appears that despite the election shake-up, Julian Smith will remain Northern Ireland Secretary of State.

Stormont has been in cold storage for more than 1,000 days due to a stand-off between Sinn Fein and the DUP on issues such as Irish language legislation and a ban on same-sex marriage.

Public opinion over the stalemate has had a detrimental effect on the two major parties and this has been reflected in recent elections.

Likewise, Sinn Fein lost its seat in Foyle to the SDLP by a huge majority, in what is being seen as a resurgence in support for Colum Eastwood’s party.

They also took a seat from the DUP in South Belfast.

It is understood both the DUP and Sinn Fein are keen to be seen to getting back around the table to restore confidence with the electorate before any further elections.

Sinn Fein TD Martin Kenny appeared on RTE’s The Week in Politics on Sunday, saying his party ”absolutely wants to be back in Stormont” in January.

“We don’t have any red lines, all we have called for is that all parties need to agree to implement the agreements that have already been reached,” he said.

Mr Smith previously stated that unless agreement is reached by January 13, fresh assembly elections will be triggered.