Thousands left without water supply due to damaged valve 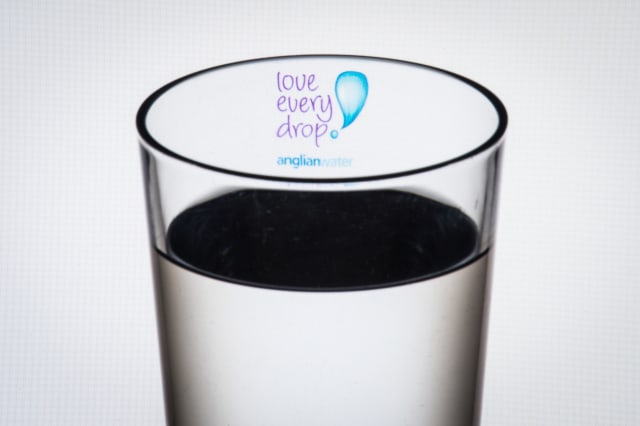 Residents in Leighton Buzzard have been left without water since Friday evening due to a technical fault.

Anglian Water said the issue has been caused by a damaged valve and is affecting Leighton Linslade and the surrounding area of Bedfordshire, home to at least around 40,000 people according to government statistics.

The supplier said the problem should be resolved by midday on Saturday.

Locals sharing complaints about the issue on social media reported water running yellow and cloudy at around 6pm on Friday, before stopping altogether shortly afterwards.

Resident Richard Ayre told the PA news agency: “Anglian Water is rubbish with communication as they are sending everyone to their website, which is crashing.

“The main concern is that they are saying it is one valve that has caused the issue. Surely the town and the villages are not all supplied through one pipe.”

The 29-year-old said he heard the water company is offering bottled water to “people on their priority list”, but he had not been aware there was one beforehand.

“Otherwise we would have signed up as a relative has just been released from hospital and needs to take in a large amount of fluids,” he said.

Twitter user @NinaButterfield posted: “We live in Leighton Buzzard and have a 10-month-old who needs water. When will our supply be back on?”

Complaints about the issue have been so widespread that Leighton Buzzard was trending on Twitter on Saturday morning.

Anglian Water tweeted: “We do have reservoirs that water can be redirected from however we have already done this and due to the sheer demand of water needed, it unfortunately drained the reservoirs quite rapidly.

“We have had multiple teams working throughout the night to fix the issue and they have now managed to dig out the valve affected.”