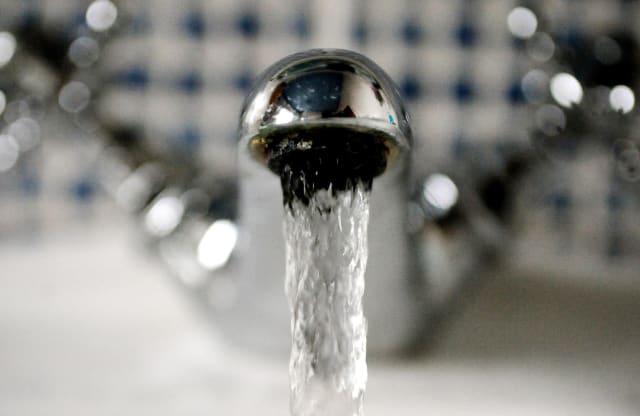 Anglian Water has been branded "disgraceful" by local residents after thousands of people were left without water.

The supplier had initially said the problem which began on Friday evening in the area of Leighton Linslade, Bedfordshire, home to an estimated 40,000 people, would be fixed by midday on Saturday.

At 3pm it said water "should be coming back on now" for all except those in northern parts of Leighton Buzzard – for whom "the delay might be slightly longer".

But by 4.30pm, many residents continued to complain supplies had not returned, even in the south of the area, and some were unhappy with Anglian Water's communication.

Jessica Giancola, 38, from Roman Gate, told the PA news agency: "Communication has been poor... we found out what the issue was by looking at their website and I started to follow them on Twitter.

"Our life is basically on hold at the moment – we can't wash ourselves, do laundry, clean the dishes and do housework.

"And they don't provide realistic ETAs. It's disgraceful really."

Anglian Water later tweeted: "Around half the homes were reconnected at lunchtime but some properties remain without a supply because of a suspected airlock. We're aiming for this to be resolved by 5pm."

The company said the initial problem was caused by a damaged valve. Issues began with water running yellow and cloudy at around 6pm on Friday before supply stopped entirely.

Resident Richard Ayre told PA: "The main concern is that they are saying it is one valve that has caused the issue.

"Surely the town and the villages are not all supplied through one pipe."

Anglian Water said bottled water is available for affected customers from Tesco on Vimy Road and Brooklands Social Club on Garden Leys – or for delivery by calling 0800 145 145 for those on Anglian Water's WaterCare register.

Mr Ayre, 29, said he had not been made aware beforehand of the register.

"Otherwise we would have signed up as a relative has just been released from hospital and needs to take in a large amount of fluids," he said.

Complaints about the water supply issue were so widespread that Leighton Buzzard was trending on Twitter on Saturday morning.

Anglian Water added: "We would like to thank customers for their patience while we carry out this work.

"We are genuinely sorry for the disruption this has caused, rest assured our teams will continue working to get things back to normal as quickly as possible."