The story in Wales: A grim night for Labour as Tories make history in Wrexham 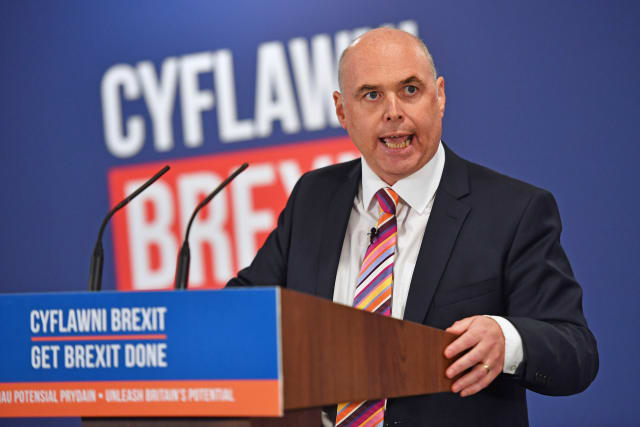 The impact of the Conservatives’ General Election dominance was reflected in Wales, where the Tories seized several seats from Labour.

The Tories more than doubled the number of seats won, from six at the last election to 14 now.

Six of the eight gains were the result of Labour losses.

It included – for the first time in history – the seat of Wrexham, a traditional Labour constituency which had been red since the 1930s.

Plaid Cymru did not increase on its four seats.

And it was a poor night for the Lib Dems, who lost their only seat in Brecon and Radnorshire.

Paul Davies, Welsh Conservative leader, said: “I’m delighted that the people of Wales and the rest of the United Kingdom have delivered a majority for our Prime Minister to get on and deliver Brexit.

“It is clear, that by winning Bridgend and Ynys Mon, which haven’t had a Conservative MP for 32 years, that the people of Wales want to get Brexit done and that’s what we will do.”