Ofcom opens investigation into O2 over non-compliance with information requests 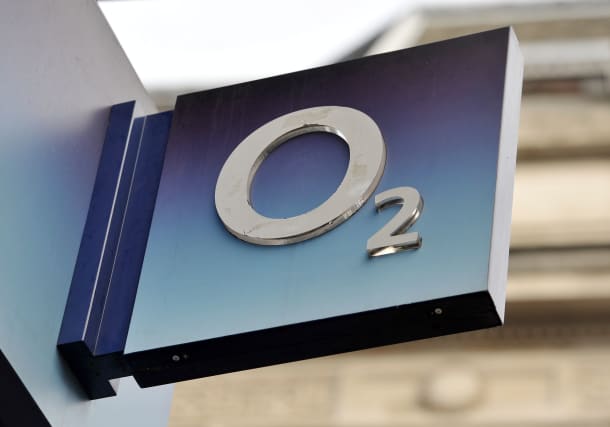 Ofcom has opened an investigation into O2 over whether the telecoms giant properly complied with statutory information requests from the regulator.

The company is already the subject of an Ofcom investigation into its billing system following allegations of overcharging customers.

But the watchdog has now launched a second probe into whether O2 responded to two information requests in relation to that investigation in a way that was “complete, accurate and on time”.

In July, Ofcom announced that it was looking into the operator over allegations of an Extraordinary Performance Failure (EPF) linked to the firm’s metering and billing system.

At the time, Ofcom said a third-party assessor working with O2 had reported the company over suggestions that it took duplicate payments from customers in some instances.

It said a notification sent to the regulator alleged that “from at least 1 January 2012 – 7 March 2019, O2 took duplicate final direct debit payments from customers who terminated their contracts on a Saturday or Sunday and had an outstanding periodic bill to pay”.

The regulator said at the time that it had hoped to conclude that investigation by the end of December.

However, in a statement on the new probe, it said its work will now continue into the new year.

“Ofcom requires communications providers (under Section 135 of the Communications Act) to provide complete and accurate information upon request, in a designated format, and within a reasonable time period,” the regulator said.

“On 13 December 2019, Ofcom opened an investigation into O2’s compliance with requests for information under Section 135.

“The purpose for requiring information under Section 135 was to investigate O2’s compliance with metering and billing requirements, following information about a billing incident provided to Ofcom from an approval body, under the Metering and Billing Direction.

“Ofcom’s investigation will examine whether there are reasonable grounds for believing that O2 has failed to comply with its obligations under Section 135, namely whether O2’s responses to information requests were complete, accurate and on time.

“We are aiming to complete our evidence gathering phase in this investigation by the end of January.”

O2 has not commented on the announcement.