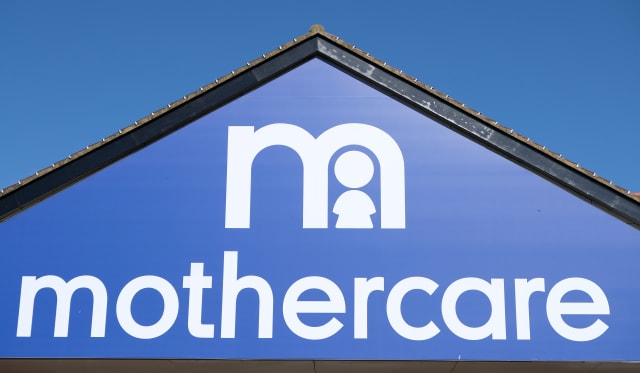 Collapsed retailer Mothercare has signed an exclusive deal with Boots to make sure that its mother and baby clothes will still be sold in the UK after all its stores close down.

The health, beauty and pharmacy chain will start stocking Mothercare-branded products from the end of next summer, the firms confirmed on Friday, just over a month since the company put its retail arm into administration.

Mothercare has said all 79 of its stores will shut as part of the administration process, putting 2,500 jobs at risk.

It is part of a plan to reduce exposure to the struggling high street, and re-align its UK business with the rest of the world where Mothercare sells through partners.

A smaller range will also be available on the Boots website from the middle of next year, the companies said.

“In Boots, another much-loved British heritage brand, we believe that Mothercare has found the right home in the UK,” said chief executive Mark Newton-Jones.

The new deal will expand the partnership between the two companies, meaning Boots will be the only place Britons can buy Mothercare clothes.

The deal has yet to be finalised, so it is not yet clear how many Boots stores will offer the clothes.

“Today’s announcement is fantastic news for the brand and the millions of Mothercare customers across the UK. It is also great news for Mothercare and our wider group of stakeholders after what has been a tough period,” Mr Newton-Jones said.

The news comes after the administrators of the UK retail arm said they would be forced to close all of the company’s high street stores.

Mr Newton-Jones this week revealed that customers already thought the business was closing as it shut shops across the country.

“As we reduced the store estate, we did not see sufficient trade transfer to the remaining stores or move online,” he said.

“As consumers watched their local stores close, we struggled with the misperception that Mothercare in its entirety had gone out of business.”

The firm could not rectify this, as money was too short to advertise properly, Mr Newton-Jones added.