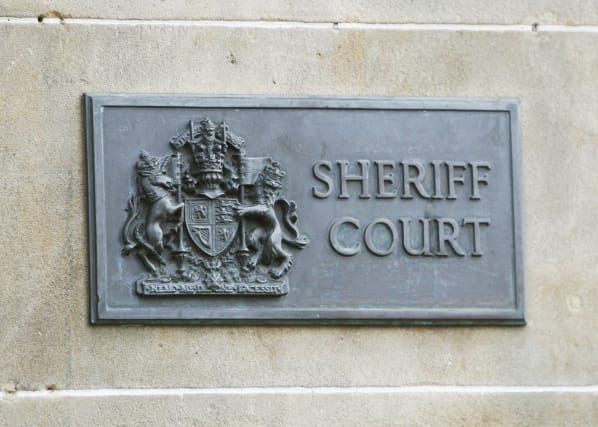 A man has appeared in court after a hoax device was found near a North Lanarkshire polling station.

Police said it was discovered on the ground floor of Glen Tower flats in Motherwell at around 1am on Thursday.

Peter Conoboy, 48, appeared at Hamilton Sheriff Court on Friday and made no plea to his charge under the Criminal Law Act 1977.

He was remanded in custody and is expected to appear in court again within eight days.

A cordon was placed around the building and residents were evacuated following the find.

Explosive Ordnance Disposal staff were called to the scene to examine the item before carrying out a controlled explosion despite the device being found to be “non-viable”.

People registered to vote at Glen Tower were told to attend an alternative polling station at Knowetop Primary School in the town.