Labour must listen or it will die, Ian Murray warns after re-election 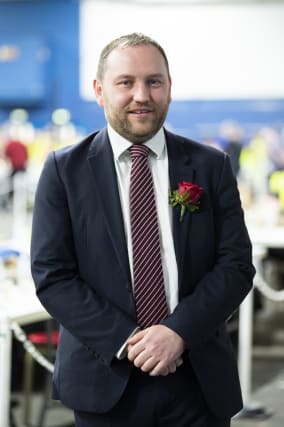 Re-elected Labour MP Ian Murray has warned his party’s ideology must change or else it will “die”.

The Edinburgh South MP used his victory speech to criticise the Labour leadership for helping to deliver “the worst Conservative prime minister in history”.

“The saddest indictment of this General Election campaign is the delivery of a Conservative majority government with the worst prime minister this country has ever seen.

Labour leader Jeremy Corbyn has said he will not lead the party into the next election following Friday’s results.

Mr Murray was the only Labour MP in Scotland following the 2015 election.

He said voters he spoke to on the doorsteps during this campaign did not see Mr Corbyn as prime minister and could not see Labour as a credible alternative government.