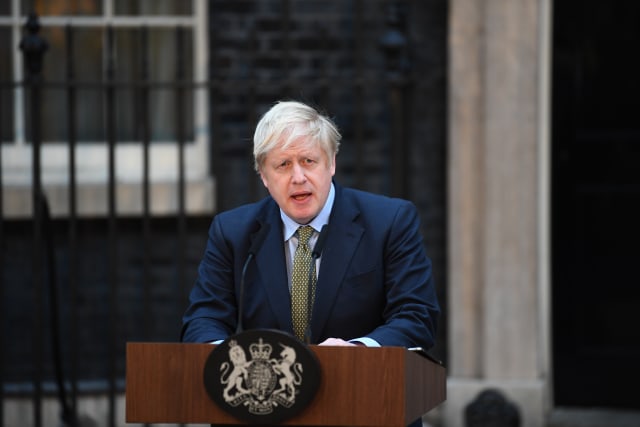 Boris Johnson has pledged to heal the divisions of Brexit, as he returned to Downing Street after securing a crushing General Election victory over Labour.

Speaking on the steps of No 10 after a string of Labour strongholds fell to the Tories, the Prime Minister said he had an "overwhelming mandate" to take Britain out of the EU by the end of January.

But at the same time he sought to reach out to Remainers, insisting his "One Nation" government would never ignore their feelings of "warmth and sympathy" towards the other nations of Europe. 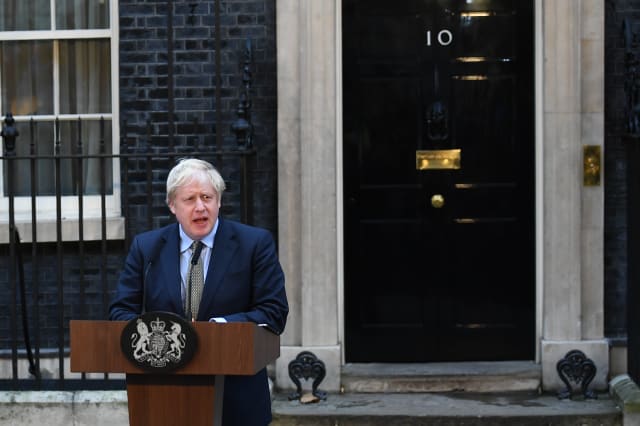 "Now is the moment, precisely as we leave the EU, to let those natural feelings find renewed expression in building a new partnership," he said.

"I frankly urge everyone on either side of what are, after three and a half years, increasingly arid argument, I urge everyone to find closure and to let the healing begin."

With all 650 seats declared, the Conservatives had a majority of 80 – the party's strongest election performance since Margaret Thatcher in the 1980s.