In Pictures: Dennis Skinner, the Beast of Bolsover, is finally tamed 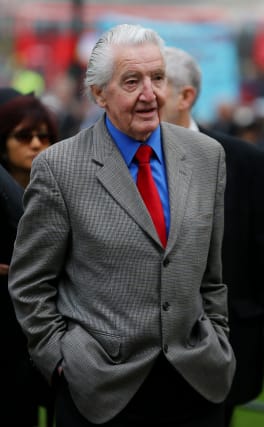 Veteran Labour MP Dennis Skinner, know in Westminster as the Beast of Bolsover, has lost his Derbyshire seat.

The 87-year-old former miner first entered the House of Commons in 1970.

He is fondly know for his humorous heckles at the State Opening of Parliament, which became one of the endearing features of Commons life.

The Labour firebrand was known for his outbursts, often resulting in his being temporarily booted out of the Commons.