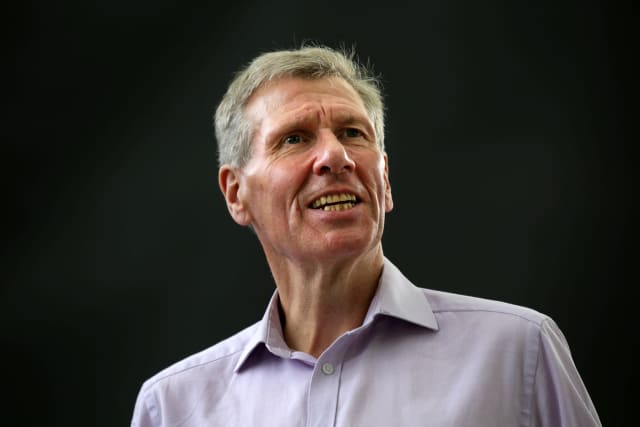 Mr MacAskill, who during his tenure at Holyrood sanctioned the release of the Lockerbie bomber, took East Lothian from Labour with 21,156 votes to Martin Whitfield’s 17,270.

Justice secretary in Alex Salmond’s government from 2007 to 2014, Mr MacAskill left office following Nicola Sturgeon’s appointment as First Minister and stepped down as an MSP in 2016.

He was thrust into the global spotlight in 2009 when he opted to release Abdelbaset al-Megrahi, the Libyan convicted of the Lockerbie bombing, from a Scottish prison on compassionate grounds.

Megrahi, who had cancer, died in his home country in 2012.

He remains the only person ever convicted for the bombing of Pan-Am flight 103 in December 1998, which killed 270 people.

Mr MacAskill was first elected to the Scottish Parliament in 1999 as a list MSP representing the Lothians, before winning the constituency seat of Edinburgh East and Musselburgh in 2007 and then Edinburgh Eastern in 2011.