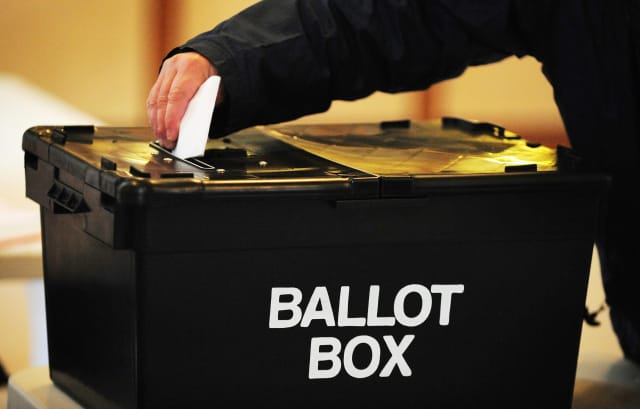 Boris Johnson’s gamble on a snap election looks set to have paid off with the Tories likely to win a sizeable majority, according to an exit poll.

The BBC/Sky/ITV poll suggested the Conservative would win 368 seats, 42 above the 326 needed for an absolute majority in the House of Commons.

Labour is predicted to win 191 seats, the Scottish National Party 55, Liberal Democrats 13, the Brexit Party none, Plaid Cymru three and Greens one.

This would give the Tories a majority of 86.