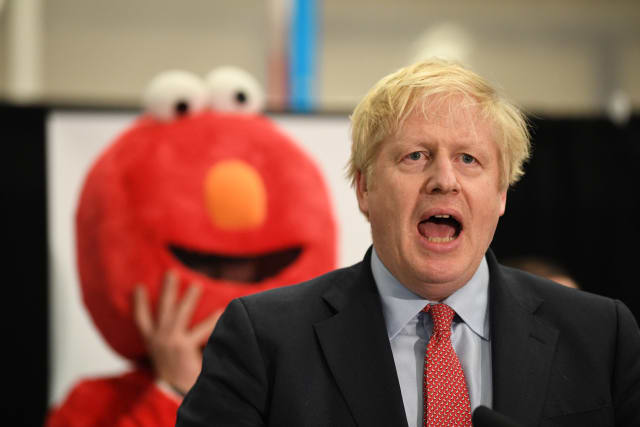 Boris Johnson hailed his “powerful new mandate to get Brexit done” as his party romped to victory in the 2019 General Election.

The Tory landslide prompted Jeremy Corbyn to announce he will not lead the Labour Party into another election after his party suffered humiliation.

Lib Dem leader Jo Swinson also lost her seat to the SNP,  who were set for a good night in Scotland.

But the big winner was Mr Johnson as the Tories won seat after seat in Labour’s heartlands.

Mr Corbyn admitted it had been a “very disappointing” night.

The anti-war campaigner, who has represented Islington North since 1983, ran as an outside candidate for the party leadership in 2015 and managed to outlast two Tory prime ministers.

But facing his second General Election defeat, Mr Corbyn said that he would call it a day as leader as he was re-elected in his London seat.

He said he would discuss with the party how to ensure there was a “process of reflection “.

“I will lead the party during this period to ensure this discussion takes place.”

The mood at Mr Johnson’s count was much more upbeat as he declared: “It does look as though this One Nation Conservative government has been given a powerful new mandate to get Brexit done.”