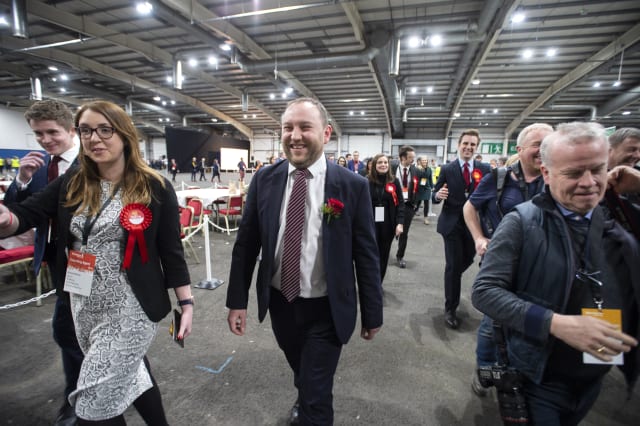 Mr Murray, standing in Edinburgh South, has been a constant critic of Jeremy Corbyn but said the party should “wait and see” the full election results before deciding whether there should be a new leader.

A Labour source told the PA news agency the party is likely to hold the seat, but predict Mr Murray’s majority will fall from 15,514 in 2017 to around 6,000.

Mr Murray said: “I feel sorry for constituents up and down the country, in all four corners of the country, that need a Labour government – they’ve been badly let down by the Labour Party.

“We’ve delivered a hard-right Conservative government with the worst Conservative prime minister in history, and I think we should all reflect on that.”

Mr Murray was the only Labour MP in Scotland following the 2015 election.