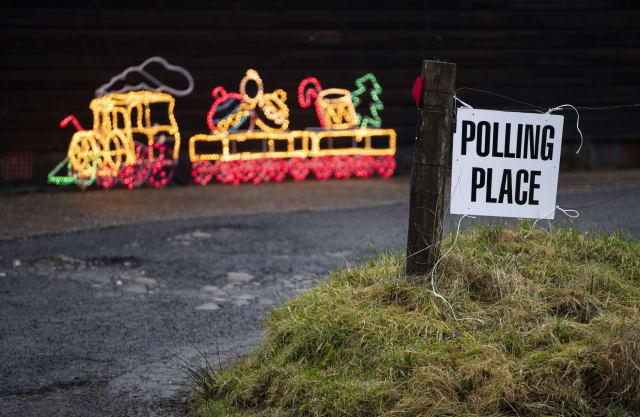 Boris Johnson is on course to secure a Tory majority in the Commons, according to the exit poll for the General Election.

After six weeks of campaigning across the country in wet and chilly December conditions, the outcome of the third General Election in just under five years should be known in the early hours of Friday.

The pound soared against the dollar and the euro as the exit poll predicted a Conservative majority.

Here’s an estimation of when the results could be expected.

Earlier the party leaders cast their votes – except for the Brexit Party’s Nigel Farage who had a postal ballot.