Corbyn to stand down after Tories romp to landslide victory 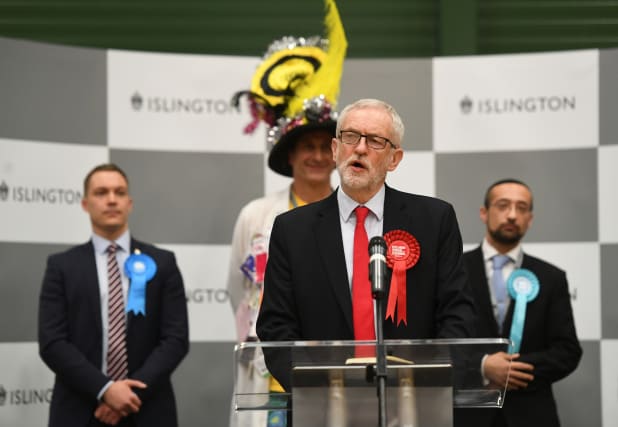 Jeremy Corbyn has said he will not lead the Labour Party into another general election as his party faced humiliation in the 2019 General Election.

With the Tories set to win a comfortable majority, Mr Corbyn admitted it had been a “very disappointing” night as support crumbled in Labour’s former heartlands.

The anti-war campaigner, who has represented Islington North since 1983, ran as an outside candidate for the party leadership in 2015 and managed to outlast two Tory prime ministers.

But facing his second General Election defeat, Mr Corbyn announced that he would call it a day as leader as he was re-elected in his London seat.

He said he would discuss with the party how to ensure there was a “process of reflection “.

“I will lead the party during this period to ensure this discussion takes place.”