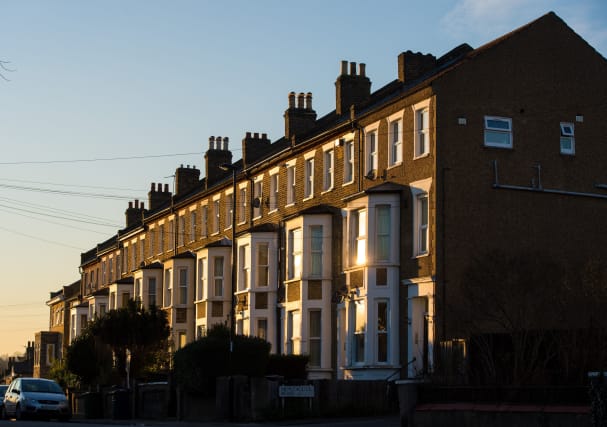 Expectations that house sales will increase in the coming year are at their strongest level since 2017, surveyors have reported.

The market has been on hold, pending the outcome of Thursday’s General Election, with demand from prospective buyers, new instructions to sell, and sales all dwindling in November, according to Rics’ latest report.

But property professionals’ expectations for house sales picking up over the coming year are at their most positive levels since February 2017, the report found.

A solid increase in transactions is expected in virtually all parts of the UK, it said.

House prices are also predicted to pick up, with an overall net balance of a third (33%) of property professionals expecting values to increase rather than decrease over the next 12 months.

Prices are expected to return to growth across all areas of the UK, with Wales and Northern Ireland leading the way, Rics said.

Rics chief economist Simon Rubinsohn said: “Confidence is critical to a well-functioning housing market and, whatever happens in the General Election today, it is important that the new government provides reassurance both over the stewardship of the economy and the ongoing challenges around Brexit which continues to highlighted in a disproportionate number of remarks made by respondents to the Rics survey.

“Significantly, despite the inevitable near-term concerns, the feedback regarding the medium-term view of the market remains surprisingly sanguine, with the 12-month sales expectations indicator at its best level since the early part of 2017.”