Revealed: the least popular online retailers in the UK

Homebase has been ranked the worst retailer for online shopping by a UK consumer group.

Other retailers in the bottom five of the Which? annual survey included B&Q, House of Fraser, Sports Direct and WHSmith.

The consumer group surveyed more than 7,500 members to rate shops based on their experiences over the past six months.

Homebase had an overall customer score of 57%, and secured just two stars for both its range of products and value for money. 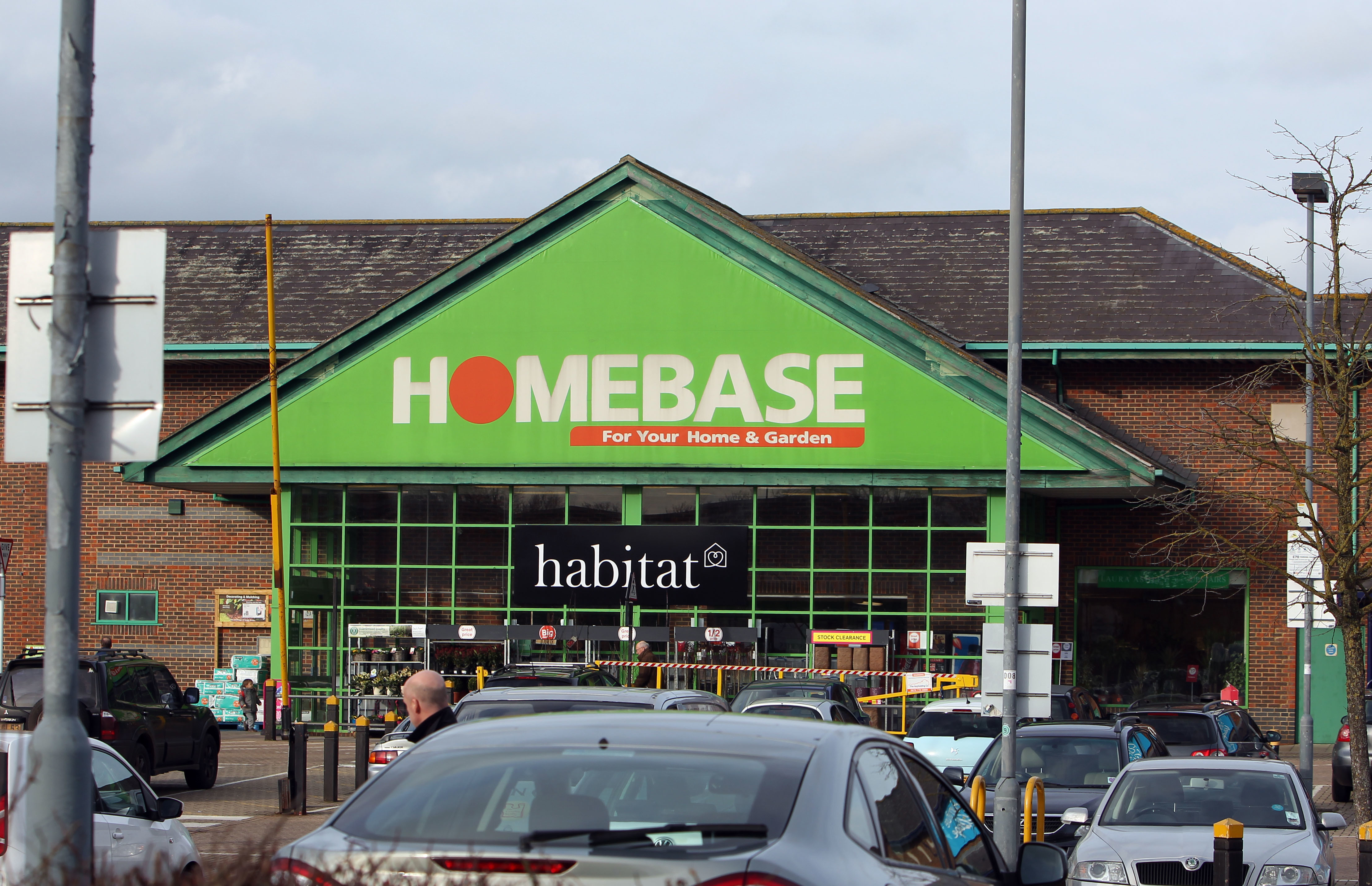 The home and garden retailer was rated poorly by shoppers, who claimed it ignored complaints and sold products that were no longer in stock.

One recent shopper raised similar complaints, telling Yahoo Finance UK: "Evey time I've tried to use Homebase.co.uk, the products are not available or they claim that they are and then they aren't. It's very frustrating."

One HouseofFraser.co.uk shopper claimed the "website is awful," while others complained about delivery costs.

One WHSmith.co.uk customer told Which?: "I ordered something, only to be told three months later that it was out of stock."

The most highly rated shops were specialist retailers, with LizEarle.com, RicherSounds.com and WexPhotoVideo.com all joint first with a 93% rating.

Customers said they offered top service, great value for money and a wide range of items.

Harry Rose, editor of Which? magazine, said: "We continue to see the same brands performing poorly in our survey, with some of the bigger retailers offering disappointing levels of service and inferior websites which often seem to run out of stock.

"Our research shows that if you value a genuinely enjoyable shopping experience, then you might be better off with a smaller brand that can offer a more personalised service."

A Homebase spokeswoman said: "Following the sale of Homebase in June 2018, we knew there was work to do to improve the shopping experience for our customers.

"A big part of this has been improving our website, and we've already made hundreds of changes, such as introducing a new 'search and filter' function and adding over 16,000 products online."