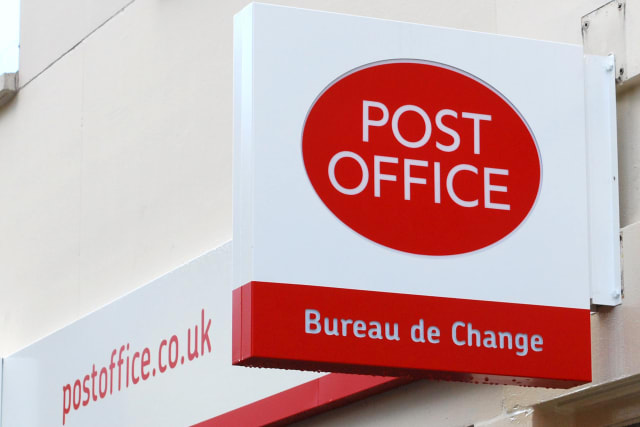 The Post Office has settled a High Court dispute with former subpostmasters over its computer system.

More than 550 claimants brought the group legal action against the Post Office over the Horizon IT system, which it introduced between 1999 and 2000.

Represented by a group of six lead claimants, they alleged that the system contained a large number of software defects – which they say caused shortfalls in their accounts.

But, in a joint statement on Wednesday, the Post Office and the subpostmasters announced they had agreed a settlement.

Alan Bates, one of the lead claimants who is also a representative of the Justice for Subpostmasters Alliance (JFSA), said: “The steering committee would like to thank Nick Read, the new chief executive of Post Office, for his leadership, engagement and determination in helping to reach a settlement of this long-running dispute.

“During the mediation, it became clear that he intends to reset the relationship between the Post Office and its subpostmasters and put in place new processes and support for them, as part of a wider programme of improvements.

“It would seem, from the positive discussions with (Mr) Read, that there is a genuine desire to move on from these legacy issues and learn lessons from the past.”

The amount of the settlement is not known, but is expected to run into millions of pounds.

In March, a High Court judge gave his ruling in the first of at least three planned trials in the litigation, resolving most issues in favour of the subpostmasters.

Legal fees in the case had already reached more than £10 million before that trial, which focused on the contractual relationship between the claimants and the Post Office, started in November last year.

The claimants previously alleged that the Horizon system caused shortfalls in their financial accounts, which led to some being made bankrupt, while others were prosecuted and even jailed for offences including false accounting, fraud and theft.

They accused the Post Office of failing to provide adequate training in the use of Horizon, for failing to investigate the cause of alleged shortfalls, and also of misleading them about the reliability of the system.

Post Office chairman Tim Parker said: “We are grateful to the claimants for taking part in this mediation and agreeing a settlement, bringing the group litigation to a close.

“I am grateful to Nick Read for his important engagement in the mediation process.

“We accept that, in the past, we got things wrong in our dealings with a number of postmasters and we look forward to moving ahead now, with our new chief executive currently leading a major overhaul of our engagement and relationship with postmasters.”

Mr Read, who started his role in September, said: “I am very pleased we have been able to find a resolution to this longstanding dispute.

“Our business needs to take on board some important lessons about the way we work with postmasters, and I am determined that it will do so.

“We are committed to a reset in our relationship with postmasters, placing them alongside our customers at the centre of our business.

“As we agree to close this difficult chapter, we look forward to continuing the hard work ahead of us in shaping a modern and dynamic Post Office, serving customers in a genuine commercial partnership with postmasters, for the benefit of communities across the UK.”