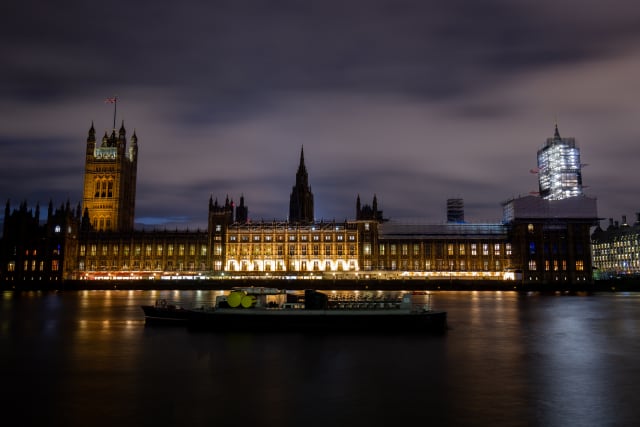 Newly elected MPs will take part in a security and wellbeing induction session for the first time following a surge in abuse and threats against politicians.

MPs will be invited to attend a session in their first week in the role, which a UK Parliament spokesman said will help to “ensure MPs are kept safe and are able to perform their duties”.

It comes after more than 50 MPs chose not to contest the General Election, with four female politicians citing issues of bullying as their reason for standing down.

The session is due to take place on Tuesday December 17, and will cover the issues of cyber security, staying safe on and off the parliamentary estate, and wellbeing services.

While support in these areas has been available before this election, and a security induction session took place at the beginning of the last parliament, this is the first time wellbeing is being covered in an introductory session during MPs’ first week.

In October, a foundation set up in the name of murdered MP Jo Cox attacked the “abhorrent” abuse aimed at female MPs, after four women cited bullying as their reason for standing down from Parliament.

Former Tory MPs Caroline Spelman and Nicky Morgan, former Labour MP Dame Louise Ellman and former Liberal Democrat MP Heidi Allen have all cited abuse as contributing to their decision not to run in the election.

It comes three years after Mrs Cox, the MP for Batley and Spen, was murdered in the street by a far-right activist, while earlier this year a white supremacist was jailed for a plot to kill fellow Labour MP Rosie Cooper.

A man who sent a threatening letter to the Independent Group for Change parliamentary candidate Anna Soubry, telling her that she would be murdered like Mrs Cox, was also jailed in November.

Allegations of bullying and harassment within Parliament have also made headlines since 2017.

In October last year, a damning report by High Court judge Dame Laura Cox found lewd, aggressive and intimidating behaviour by MPs and senior staff had been “tolerated and concealed” for years.

A new independent complaints scheme was introduced in Parliament in 2018, and in July this year it was agreed that the parliamentary complaints scheme would investigate allegations of bullying and harassment which occurred prior to June 2017.

A UK Parliament spokesman said: “The safety and security of MPs and their staff both on the Parliamentary Estate and elsewhere is an absolute priority.

“We work closely with local police forces, who are responsible for the security of MPs and their staff away from the Parliamentary Estate, to ensure MPs are kept safe and are able to perform their duties.

“The health and wellbeing of everyone working in Parliament is vital. For this reason, we offer a wide range of confidential services, including an on-site nurse, a 24/7 helpline and free professional counselling, to anyone working here, including MPs, peers, their staff and staff working for both Houses.”