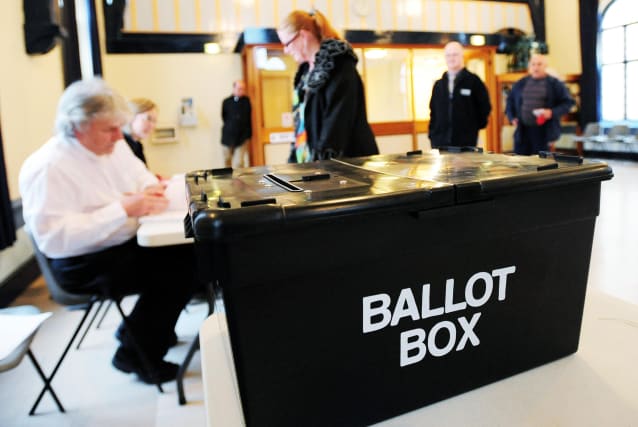 The Liberal Democrat candidate in Stockton South has endorsed his Labour opponent, urging the electorate to vote tactically with less than 24 hours until polls open.

Brendan Devlin said polling shows the constituency is a battle between Labour and the Conservatives, and called on voters to “choose wisely”.

Mr Devlin tweeted: “Polling shows that Stockton South is a Lab/Cons battle. I cannot and do not endorse either Party or their leadership. But I have met Paul; he’s an honest, sincere man, and if I needed help, I know he’s reliable and committed to social justice. And he turns up to hustings…..

“LiberalDemocrats are a party of reason motivated by human dignity and concern for our country; in these final moments of this election, I urge all voters to choose wisely with those thoughts in their minds.”

He added: “To be crystal clear: vote tactically for someone who cares about the NHS and social care. Those are important in Stockton South.”

Dr Williams, who has been the MP in Stockton South since 2017, tweeted: “Thank you for the personal endorsement @BrendanDevlin50.

“You’ve been able to put party and personal interest to one side in favour of the national interest.

“I’ve grown to know you over the last 5/6 weeks as a truly kind and honourable man.”

The Vote for a Final Say campaign has published a list of 20 third-placed Liberal Democrat and Labour candidates, which included Mr Devlin, who they say risk guaranteeing a Tory parliamentary majority.