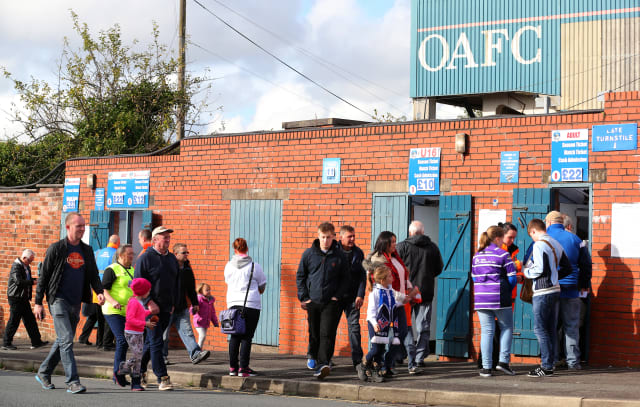 A judge has dismissed a bid to wind up Oldham Athletic.

Judge Sebastian Prentis analysed the League Two football club’s case at an Insolvency and Companies Court hearing in London on Wednesday after being told the club had a tax debt.

Lawyers representing HM Revenue and Customs had made an application to wind up, but barrister Giselle McGowan, who represented HMRC at the hearing, told the judge on Wednesday that some of the debt had been paid.

No detail of the amount owed by Oldham, who are near the foot of the League Two table, emerged at the hearing.