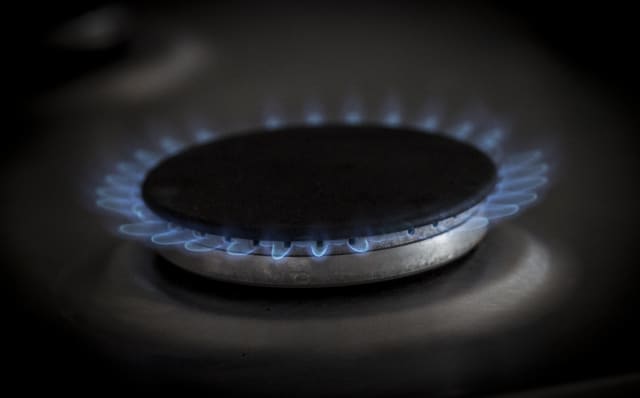 Energy customers are still struggling to get accurate bills despite it being “the very least they should expect”, according to Citizens Advice.

The charity said bill errors remain the most common problem for people contacting its consumer service helpline, as it released its latest rankings of domestic energy suppliers.

Bill errors were common among customers of three of the five worst ranked suppliers – Ecotricity, Outfox The Market and Green Star.

After inaccurate billing, which makes up 60% of all energy-related issues raised, poor handling of complaints (17%) and phone waiting times (12%) were the next most common concerns.

Citizens Advice found more customers wanted to contact their energy supplier by telephone than by any other method, and the majority expected the call to be answered within five minutes.

The latest energy rating, covering the period from June to September this year, shows Nabuh Energy at the bottom of the list, while Breeze Energy is named the best supplier for the second time.

Fourteen domestic suppliers have gone out of business in the last two years.

Citizens Advice chief executive Gillian Guy said: “Every energy supply company should be able to provide its customers with an accurate bill. It’s the very least people should expect.

“The inability of some suppliers to get this right causes a great deal of unnecessary stress for customers.

“We’d like to see Ofgem making basic customer service such as accurate billing a top priority, and step in sooner when energy companies don’t meet decent standards of customer service.”

Jodi Hamilton, relationships director at the Energy Ombudsman, said: “Billing is the number one source of complaints that we deal with, accounting for 60% of the cases that we’ve handled across the energy sector so far this year.

“At a time when consumers are savvier and more price-sensitive than ever, accurate and timely billing is a vital foundation for any energy supplier looking to build and maintain trust with its customers.”