Greta Thunberg named person of the year by Time magazine

The 16-year-old has become the face of the youth climate movement, drawing large crowds with her appearances at protests and conferences over the past year and a half. 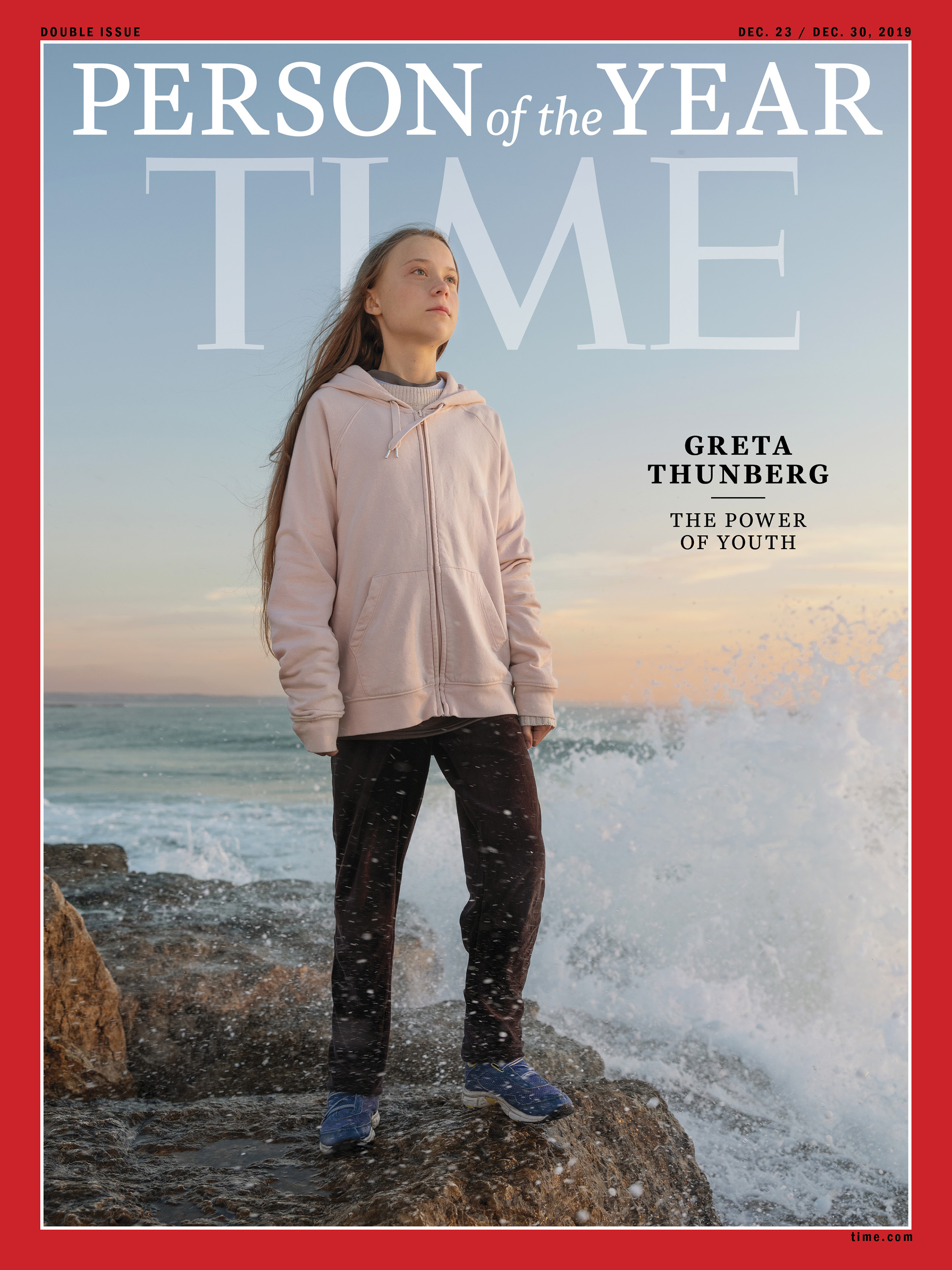 Some have welcomed her activism, including her speeches challenging world leaders to do more to stop global warming, but others have criticised her sometimes combative tone.

"For sounding the alarm about humanity's predatory relationship with the only home we have, for bringing to a fragmented world a voice that transcends backgrounds and borders, for showing us all what it might look like when a new generation leads, Greta Thunberg is Time's 2019 Person of the Year," the media franchise said.

Greta was in Madrid on Wednesday, where she addressed negotiators at the UN's COP25 climate talks.