Death toll rises to eight after eruption on White Island 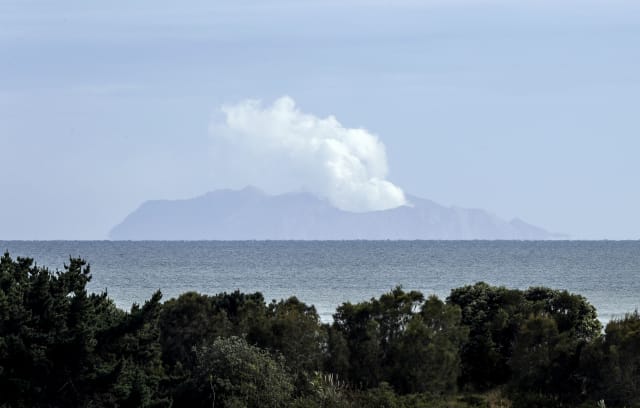 There are believed to be two British women among about 30 people taken to hospital suffering burns following the incident on Monday, with all but five in a stable but serious condition.

Two more people, the seventh and eighth fatalities, whose nationalities have not been given, have now died in hospital.

Nine people have been confirmed as missing, according to authorities.

An operation to recover victims from the island has been delayed amid fears of worsening conditions, police said on Wednesday, as monitoring agency GeoNet said further eruptions on the island were likely.

Police said it was too dangerous to return to the island at the moment owing to the “serious physical and chemical hazards” rescuers would face.

White Island, off the country’s North Island in the Bay of Plenty, erupted while dozens of people were exploring New Zealand’s most active volcano.

The British High Commission in New Zealand has urged Britons travelling in the country to contact their family and friends to let them know they are safe.