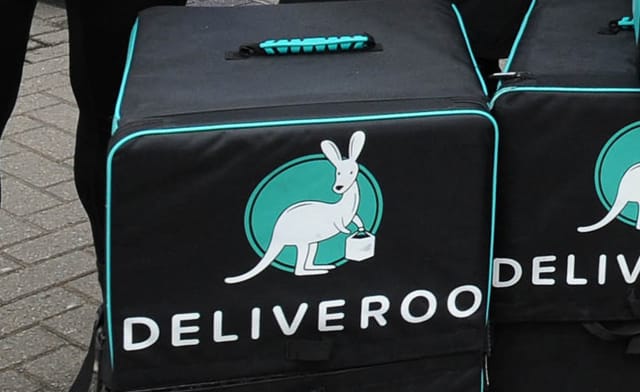 Attempts by Amazon to buy a minority stake in online food delivery business Deliveroo were in doubt on Wednesday as the competition watchdog warned it could launch full-scale investigation into the deal.

The Competition and Markets Authority (CMA), which has been investigating the deal since it was first announced in May, said it had serious concerns that competition could be stifled.

Andrea Gomes da Silva, executive director at the CMA, said: “There’s a real risk that it could leave customers, restaurants and grocers facing higher prices and lower quality services… because the significant competition which could otherwise exist between Amazon and Deliveroo would be reduced.”

The concerns for the CMA include that the deal could discourage Amazon from re-entering the restaurant food delivery sector – having previously launched and closed its Amazon Restaurants business a year ago.

It added that there were fears the deal could damage competition in the fast-growing convenience store delivery market – several retailers have launched trials for ultra-fast delivery via Deliveroo and Uber Eats.

The CMA said: “While there are some differences in the services that Amazon and Deliveroo offer to customers, the CMA found that competition between them could increase in future as the market develops.”

Amazon and Deliveroo first announced that the US tech giant had led a 575 million dollar (£437 million) funding round in May.

But due to the companies’ sizes, the CMA launched an initial inquiry, then a Phase One study.

Amazon and Deliveroo now have until December 18 to submit reasons why a Phase Two inquiry should not be launched, and the CMA is expected to make a final decision by the end of the year.

A spokesman for Deliveroo said: “Deliveroo has been working closely with the CMA and will continue to do so.

“We are confident that we will persuade the CMA of the facts that this minority investment will add to competition, helping restaurants to grow their businesses, creating more work for riders, and increasing choice for customers.”

If a Phase Two investigation is launched, it could take several months, as officials comb through the detail and take evidence from the sector more widely.

It is not the end of the road for the deal, although high-profile Phase Two investigations that have led to deals being blocked include Sainsbury’s attempted merger with Asda and O2’s previous plans to join with rival Three.