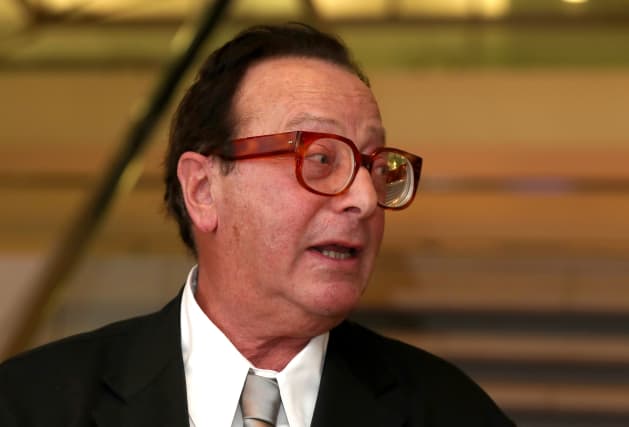 The UK-based firm warned over profits for the second time in three months last week after being hit with higher costs and a weak performance in the final quarter.

The group of agencies, which works with major brands such as Unilever, previously saw shares fall more than 40% after it announced it expected to face approximately £11.6 million in one-off costs for the year, an increase from previous forecasts of £7.8 million.

M&C Saatchi previously said profit for the full year is expected to be between 22% and 27% lower than the previous year, greater than the 10% fall the company predicted in September.

Lord Saatchi, the executive director of the firm, tendered his resignation which was announced on Tuesday.

Three other non-executive directors, Lord Dobbs, Sir Michael Peat and Lorna Tilbian, also stepped down from the firm founded more than two decades ago by a group including Lord Saatchi and his brother Charles.

Chairman Jeremy Sinclair said: “We have accepted the decision of these directors to resign.

“We are determined to restore the operational performance and profitability of the business and are already implementing all of the recommendations set out in the PwC report we announced last week.

“We had started a process to reconstruct our Board with new independent directors. This new Board will have a mandate to conduct a full review of all aspects of our governance.”