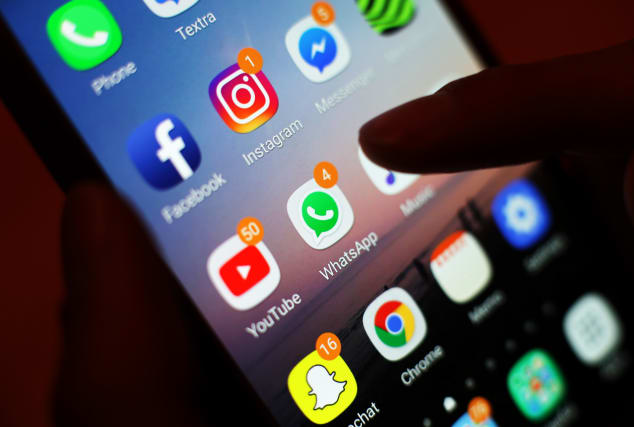 Fact-checking of political advertising should be a legal requirement according to a campaign group, which suggested 87% of voters think there needs to be a law compelling political ads to make only truthful claims.

At least 31 campaigns, from across the political spectrum, have been flagged as illegal, indecent, dishonest or untruthful by the Coalition For Reform In Political Advertising.

Political advertising is banned on Twitter, but claims made by politicians are allowed to go unchecked on Facebook as the social media platform said it is not its place to “censor” politicians.

The non-partisan group published a report looking into how “political advertising in the 2019 General Election let us down” and said the next government should create a new regulator to oversee the matter.

Research via YouGov revealed more than a third of voters felt politicians and political parties have been less honest than at previous elections.

Although ads in the UK are regulated by the Advertising Standards Authority, political adverts are not.

The electoral law that applies “doesn’t require claims in political campaigns to be truthful or factually accurate”.

Problematic ads that the group highlighted include an edited video of Sir Keir Starmer, put out by the Tories, in which his replies to questions on Brexit were removed.

The Coalition said: “This was justified as ‘light-hearted’.

“That may be the case but it is also misleading.”

Leaflets by the Liberal Democrats were also scrutinised by the group and flagged as “misleading”.

This includes bar charts that were not supported by any meaningful evidence, or that cited YouGov, who had not undertaken any constituency polling in that area.

Brexit Party ads were also flagged as misleading, as they included scenarios “unlikely” to happen.

Misleading claims from Labour included that “Boris Johnson wants to open the door to an attack on our rights and a sell-out deal with Donald Trump that could mean giving £500m a week to big drug companies”.

According to Full Fact, the £500m is a rough calculation based on a “fairly extreme scenario”.

The Coalition is made up of advertising professionals and is supported by the Green Party, the Independent Group for Change, the Women’s Equality Party and the Yorkshire Party.

The group look at every paid-for ad from the three main UK-wide parties run over the first four days in December.