Facebook: Backdoor to encrypted messaging apps would be gift to criminals 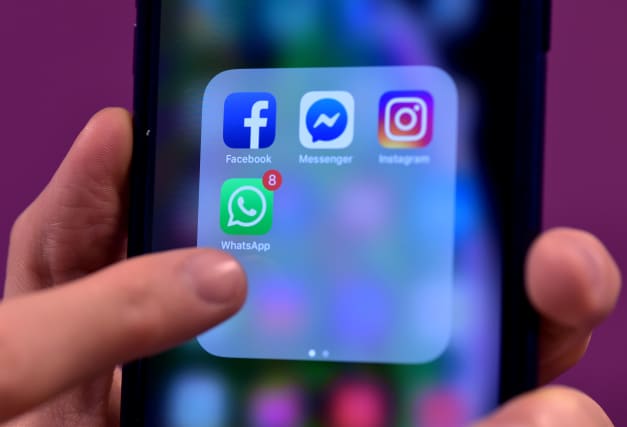 Facebook has hit back at Home Secretary Priti Patel’s calls for a “backdoor” into planned encryption across its messaging apps, saying it would be a “gift to criminals”.

The social network is considering end-to-end encryption on Facebook Messenger and Instagram Direct – on top of WhatsApp, which is already encrypted – meaning no-one apart from the sender and recipient can read or modify the messages.

In October, the Home Secretary and her counterparts in the US and Australia wrote to Facebook boss Mark Zuckerberg expressing concerns that the move could prevent child abusers and terrorists being caught.

But in a response letter by two senior Facebook executives, the tech giant said it would be “simply impossible to create such a backdoor for one purpose and not expect others to try and open it”.

“The ‘backdoor’ access you are demanding for law enforcement would be a gift to criminals, hackers and repressive regimes, creating a way for them to enter our systems and leaving every person on our platforms more vulnerable to real-life harm,” WhatsApp head Will Cathcart and Facebook Messenger head Stan Chudnovsky said in a joint letter.

“People’s private messages would be less secure and the real winners would be anyone seeking to take advantage of that weakened security. That is not something we are prepared to do.”

The response comes after the NSPCC warned Facebook risks becoming a “one-stop grooming shop” if it presses ahead with the plans.

Jay Sullivan, Facebook’s product management director for privacy and integrity in Messenger, appeared before the US Senate judiciary committee on Tuesday, arguing that people should be able to send private information without fears it will “fall into the hands of identity thieves or others with malicious intent”.

“We understand that there are people who attempt to misuse our services and do,” he said in his opening statement.

“This is why we’ll continue to be a leader in detecting, preventing, and responding to harm in our messaging services.”

A Home Office spokeswoman said: “This response fails to address the very serious points raised in the Home Secretary’s letter, particularly the grave threat their proposals pose to the safety of our children.

“Facebook has not addressed or mentioned reports from the US National Centre for Missing & Exploited Children that 12 million referrals of child sexual abuse would be lost annually if Facebook implemented end-to-end encryption as planned.

“The Government supports strong encryption but has been clear that Facebook’s end-to-end encryption plans put at risk the ability to tackle online child sexual exploitation and abuse including online grooming and the sharing of child sexual abuse material, terrorism and serious organised crime – something Facebook itself admits in this letter.”