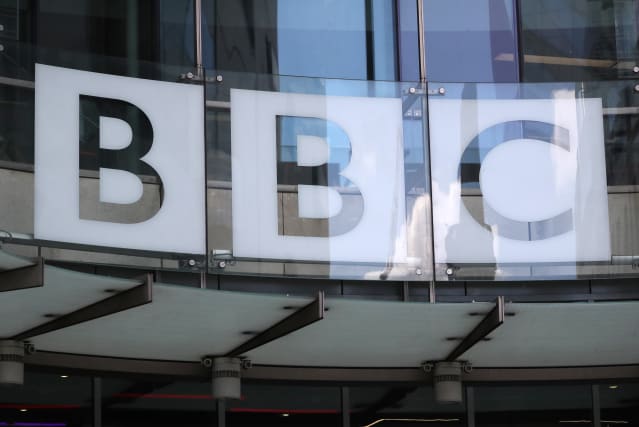 A leading charity for older people has called on the next government to save free TV licences for the over-75s.

Ahead of the General Election on Thursday, Age UK said the winning party must guarantee that funding for the fee is protected.

The charity’s director Caroline Abrahams said it was “imploring the next government, whoever they may be, to take action”.

According to Age UK, society’s most vulnerable will be hurt if the decision is carried out.

New research commissioned by the charity suggests that three-quarters of over-75s say their TV offers an insight into the modern world, with two in five (41%) saying TV helps them feel less alone.

It comes after Prime Minister Boris Johnson said on Monday that he was “looking at” abolishing the BBC licence fee altogether.

He said that while the Tories were currently “not planning to get rid of all TV licence fees”, the current system “bears reflection”.

The BBC agreed to take on responsibility for funding the scheme as part of the charter agreement hammered out in 2015.

From June next year, the benefit will be restricted to over-75s who claim pension credit, with the BBC saying it cannot afford to take on the financial burden from the Government.

Abrahams said: “The free TV licence for all over-75s makes it that much easier for everyone in that age group to access television, and there is no doubt that some would be unable to afford to keep watching without it.

“Are we really so mean as a country that we are prepared to run the risk of these very old people being cut off from our national life in this way? I hope not, and that’s why Age UK is imploring the next government, whoever they may be, to take action to ensure free TV licences continue as a national entitlement.

“Let’s not make tomorrow the last time some of our over-75s are able to turn on their TV to watch the General Election coverage – because by the next time they will have had to switch off their television for good, or risk court action for non-payment of a bill they simply cannot afford.”

The current royal charter for the BBC runs until December 2027.