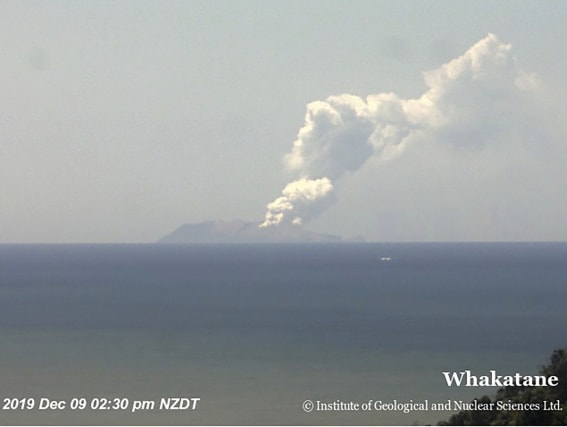 Two British women have been injured after a volcanic island in New Zealand erupted, killing at least five people.

White Island erupted with a large plume of ash and steam on Monday while dozens of people were exploring New Zealand’s most active volcano.

The UK High Commissioner to New Zealand and Samoa, Laura Clarke, said in a tweet on Monday night: “We are supporting the family of two British women who have been hospitalised in New Zealand.

“My team are deploying to offer assistance in person and we remain in close contact with New Zealand authorities.”