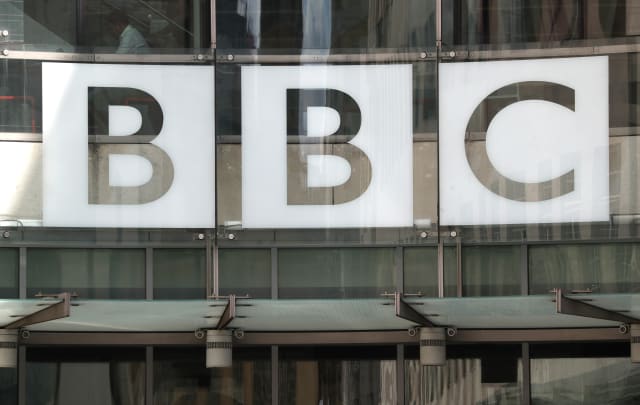 Boris Johnson has said he is “looking at” abolishing the BBC licence fee.

The Prime Minister said that while the Tories were currently “not planning to get rid of all TV licence fees”, the current system “bears reflection”.

After being asked whether he would abolish TV licences altogether, Mr Johnson replied: “Well, I don’t think at this late stage in the campaign I’m going to make an unfunded spending commitment like that, but what I certainly think is that the BBC should cough up and pay for the licences for the over-75s as they promised to do.

“But at this stage we are not planning to get rid of all TV licence fees, though I am certainly looking at it.”

Mr Johnson added that the question of whether the funding format for public service broadcasters “still makes sense” needs to be asked.

He said: “But you have to ask yourself whether that kind of approach to funding a TV, a media organisation still makes sense in the long-term given the way other organisations manage to fund themselves – that’s all I will say.

“I think that the system of funding by what is effectively a general tax, isn’t it, everybody has a TV, it bears reflection – let me put it that way.

“How long can you justify a system whereby everybody who has a TV has to pay to fund a particular set of TV and radio channels –  that is the question.”

In their manifesto, the Conservatives said they “recognise the value of free TV licences for over-75s and believe they should be funded by the BBC”.

They have also pledged to “keep other pensioner benefits” which ensure older people have the security and dignity they deserve.

Labour have promised to keep free TV licences for over-75s if they win power in the upcoming election.

Both the BBC and the Government have been criticised over the announcement in June that free licences to all people aged over 75 were being scrapped.

In response to Mr Johnson’s comments, shadow digital, culture, media and sport secretary Tom Watson said: “This is a pathetic attempt by Boris Johnson to distract from his refusal to even look at the picture of a  four-year-old boy forced to sleep on a hospital floor.

“We already know that Boris Johnson is a danger to our NHS.

“His comments today reveal that he will threaten the very existence of another of Britain’s great institutions, the BBC, by scrapping its funding mechanism.

“This is on top of the cruel decision to strip over-75s of their free TV licences.

“An extreme Johnson government will damage everything that is good about this country. The only way to stop that is to vote Labour on Thursday.”