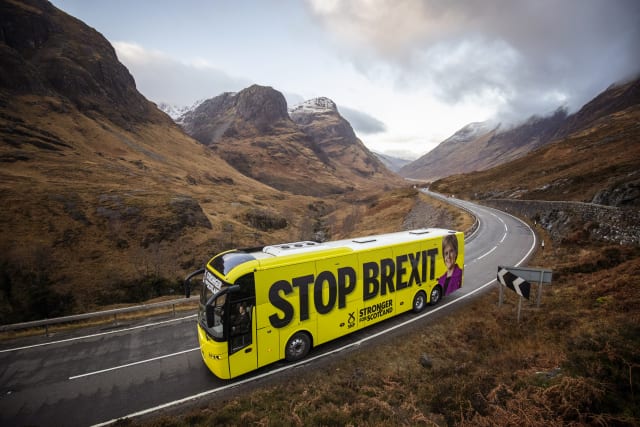 Boris Johnson watched haddock being sold and held a cod in his arms for the cameras as he launched his final election campaign push in a fish market in Grimsby.

Meanwhile, the SNP battle bus visited the Highlands and Labour’s John McDonnell gave a speech on the economy in London.