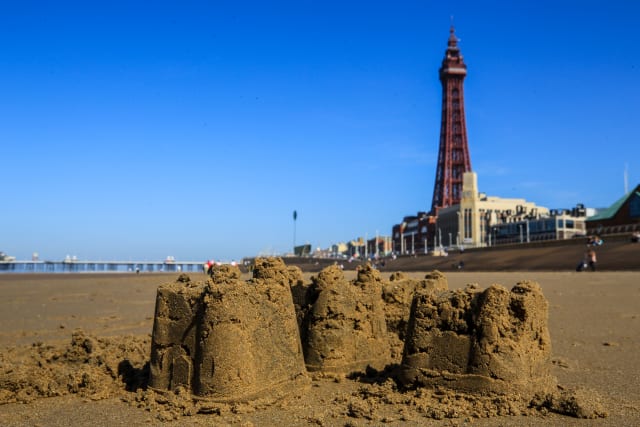 The choice of voters in north-west England could make the difference between a Conservative government with a comfortable majority in the next parliament, and one that has a very slim majority – or even none at all.

There are nine seats in the region that would fall to the Tories on a modest swing of 5%, ranging from the ultra-marginal Crewe & Nantwich (where Labour is defending a majority of just 48 and a 0.04% swing is needed) to Workington (4.7%).

If the Tories manage a swing of 8%, the total number of potential gains rises from nine to 15.

All of these seats bar one are places that Labour won in 2017. The exception is Westmorland & Lonsdale, constituency of former Lib Dem leader Tim Farron, which the Conservatives would take on a swing of just 0.8%.

With so many seats in play, and with polls suggesting Labour is at risk of losing ground across the region, it’s clear the party faces a real challenge on December 12.

If Labour manages to hold on to the likes of Warrington South (where the Tories need a 2.1% swing) and Blackpool South (3.6%), the losses may be kept to a minimum.

Tactical voting in some of these constituencies might also help Labour hold on.

It could even help Labour make a couple of gains in places like Bolton West and Pendle: both Conservative-held seats, and both needing only a small swing (0.9% and 1.4%) to change hands.

Ivan Lewis won Bury South for Labour in 2017, resigned from the party in 2018 and will be on the ballot paper this year as an independent candidate, though in the past few days he has publicly endorsed the Conservative candidate.

Elsewhere the Liberal Democrats have their sights on the Tory-held seats of Cheadle and Hazel Grove.

The swings needed (4.2% and 6.3% respectively) might put them beyond the party’s reach, though again tactical voting could make a difference.