Severe weather warnings have been issued as Storm Atiyah is set to sweep across Britain next week bringing winds of up to 70mph.

The Met Office has put several yellow weather warnings in place for west Wales and south west England lasting until 9am on Monday - although they could yet be extended.

Forecasters have predicted winds of between 50 and 60mph inland and up to 70mph on the coast.

According to The Independent, the Environment Agency has also issued seven flood warnings and 42 flood alerts for parts of England and Scotland due to rising river levels. 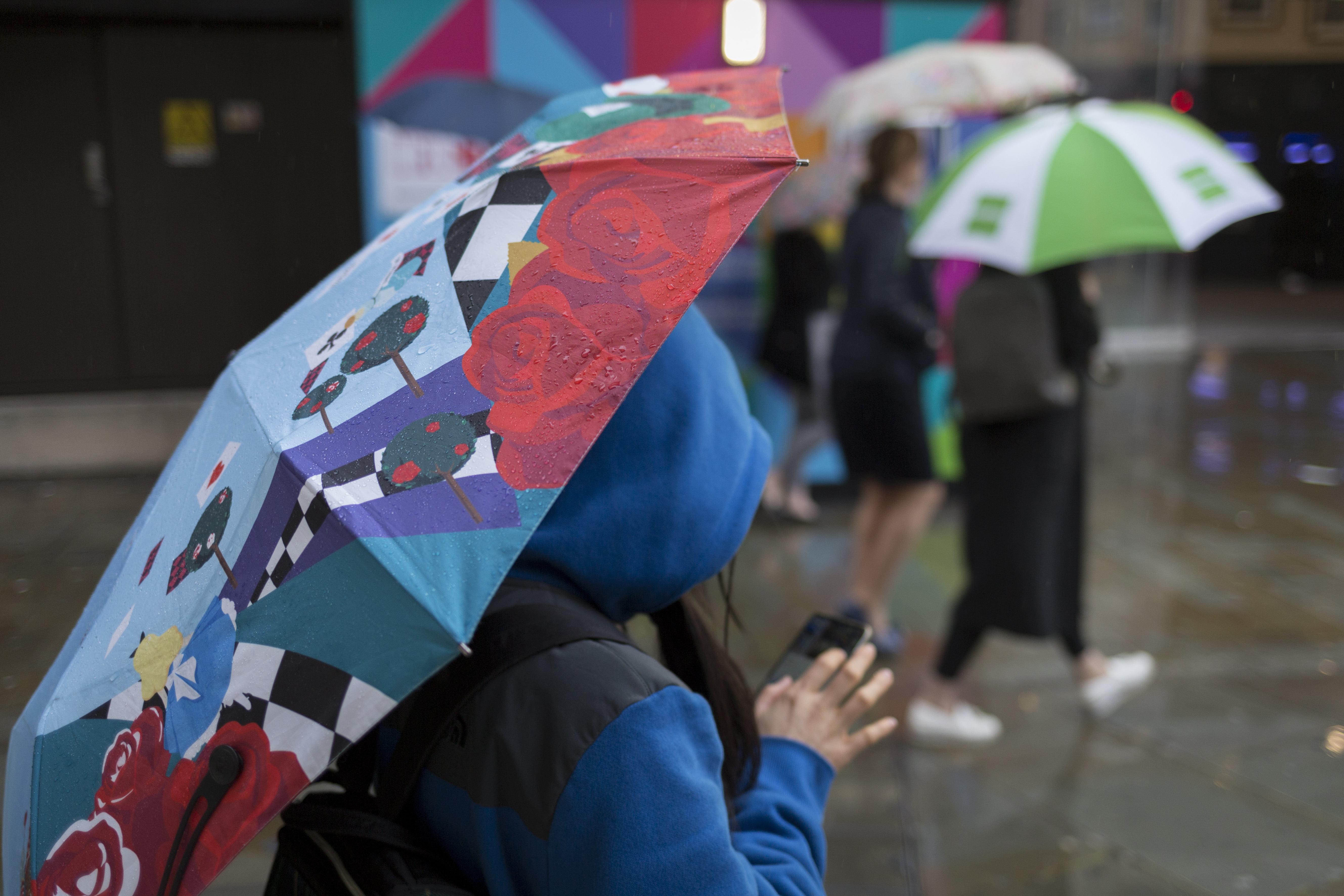 A separate Met Office yellow warning for western Scotland said heavy rain may cause some transport disruption until midnight on Saturday.

Sophie Yeomans, a Met Office meteorologist, warned that strong winds could trigger delays on the roads and rail disruption.

She urged the public to "take care around the coast" due to large swells possibly being whipped up.

Ms Yeomans added: "Christmas markets with loose items, loose structures, it's one of those to check is everything secure – your Christmas lights, inflatable Santas."

"Make sure that you're aware of those wind warnings," she added. 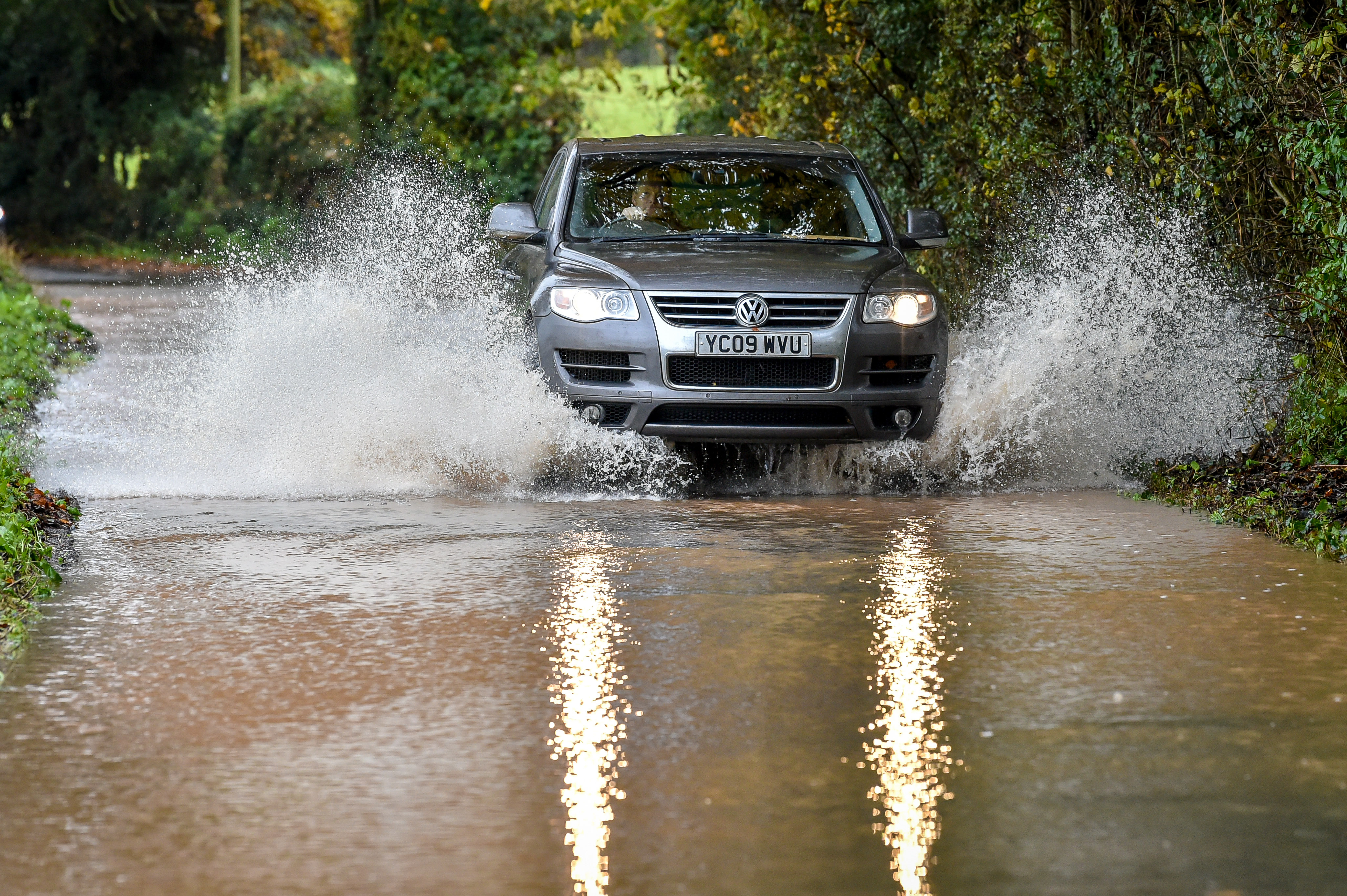 She explained that the windy conditions would be worse on the Irish coast.

The low-pressure is expected to move to the east coast of north England and Scotland in the early hours of Monday morning with gusts up to 55mph.

Ms Yeomans warned residents along the east coast of England to be wary of large waves on Monday.

Looking ahead, she said conditions on Monday would be dry in general, with the odd shower in places, but still cold and windy.

While it was too early to be certain, she explained Tuesday was expected to usher in another wet and windy spell mid-week.

Storm Atiyah: UK Set To Be Battered By First Named Storm Of The Season