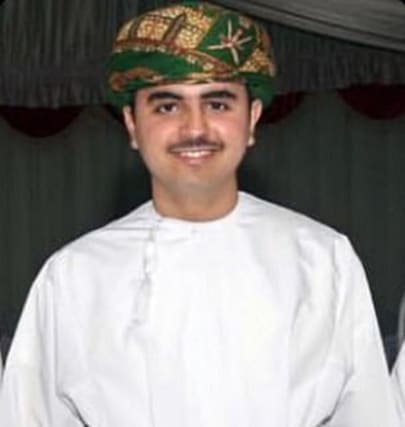 A Kings College student who was knifed to death in London while returning home from a restaurant with a friend was “entirely blameless”, police said.

Mohammed Abdullah Al Araimi, 20, was stabbed near the luxury department store Harrods in Knightsbridge just after midnight on Friday December 6.

The politics and economics student, who was an Omani national living in London, was pronounced dead at the scene shortly before 12.40am, the Met Police saaid.

A post-mortem examination at Westminster Mortuary gave his cause of death as a stab wound.

His 20-year-old friend was also injured in the attack and taken to hospital for treatment. He has since been discharged, police said.

Detective Chief Inspector Andy Partridge, who is leading the investigation, said: “Mohammed and his friend were returning home from a restaurant when they were approached and assaulted by two male suspects on Basil Street at the junction of Pavilion Road.

“Following the attack, the suspects fled on foot along Basil Street in the direction of Sloane Street.

“I would appeal to anyone who saw two males running along that route, or to drivers who were in Sloane Street around midnight and may have captured any part of this incident on dash-cam footage, to get in contact with my team immediately.

“The victim and his friend were entirely blameless, simply enjoying a meal out together. It does appear that the motive for this cowardly attack was robbery.”

Alternatively, people can call the independent charity Crimestoppers anonymously on 0800 555 111.