The election TV debate – what you need to know 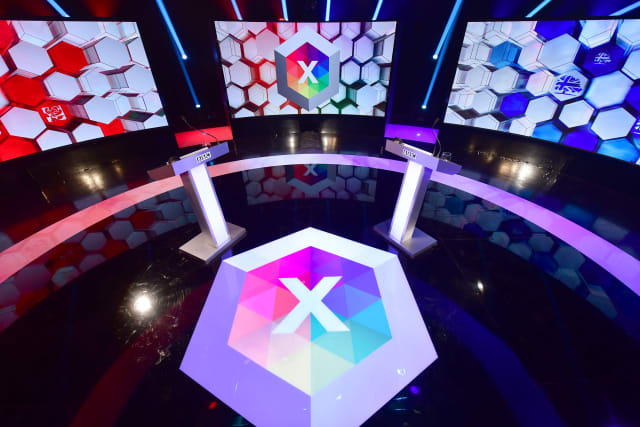 Boris Johnson and Jeremy Corbyn will go head-to-head for their second and final televised debate of the General Election campaign on Friday.

– Where and when is it taking place?

The debate will be held in front of a studio audience in Maidstone, Kent, and will run for an hour live on BBC1 from 8.30pm to 9.30pm.

– Who is presenting it?

Nick Robinson, one of the Radio 4 Today programme’s regular presenters and former BBC political editor, will be the moderator, putting questions and keeping order.

– Where will the leaders be positioned?

Each man will stand in front of a podium, a few feet apart. Following a toss of coins. Mr Johnson will be on the right and Mr Corbyn on the left.

– What is the format?

Each leader will make a 60 second opening statement. They will then debate questions put by members of the audience and sent in by BBC viewers online. There will be final closing statements of 30 seconds each.

Again following a toss of coins, Labour got to choose the order of the opening statements and opted to go first, while the Conservatives chose to go second in the closing statements.

– How is the audience chosen?

The audience has been selected to include equal numbers of Conservative and Labour supporters, with a smaller number of undecided voters and supporters of other parties.

It has also been weighted to include a slim majority of Leave voters over Remainers in the EU referendum, apart from a few younger voters who were not old enough to vote in 2016.