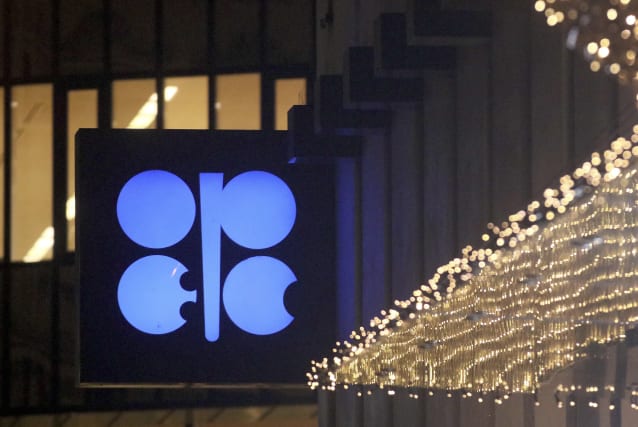 The countries of the Opec oil-producing cartel and ally Russia have agreed to cut crude production by an extra 500,000 barrels a day.

The group’s goal is to to support the price of fuel and energy around the world.

But they also do not want to lose global market share to the United States, which keeps pumping more oil.

The decision came after long talks at the Opec headquarters in Vienna.